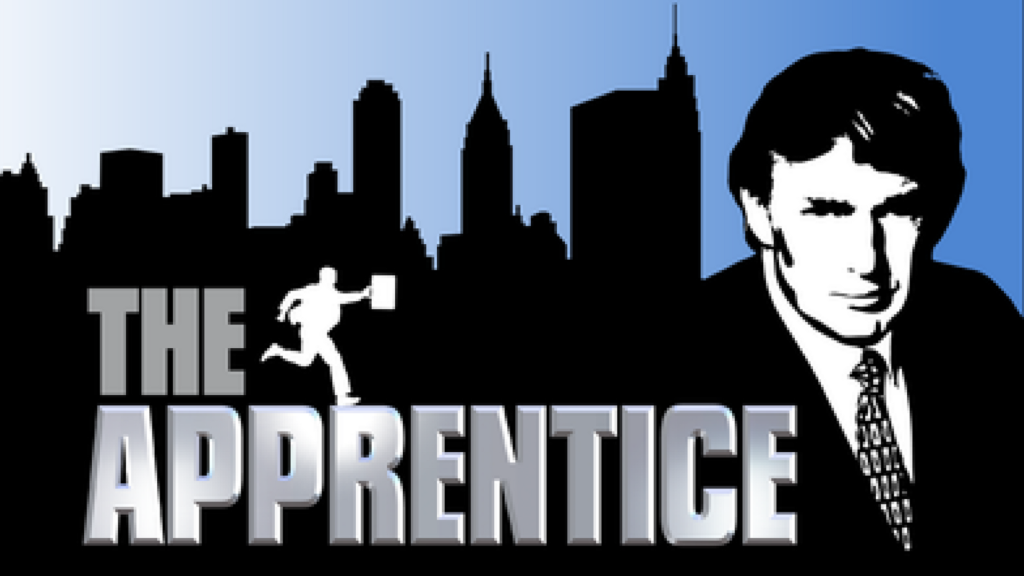 It was in 2001 that the Emmy Awards added Outstanding Reality Show as a category.

According to Wikipedia, reality television is defined as

“...a genre of television programming that documents supposedly unscripted real-life situations, and often features an otherwise unknown cast of individuals who are typically not professional actors, although in some shows celebrities may participate. It differs from documentary television in that the focus tends to be on drama, personal conflict, and entertainment rather than educating viewers. An early term for the format was docu-soap.[1] The genre has various standard tropes, including "confessionals" (also called talking heads or interview segments) used by cast members to express their thoughts, which often double as the shows' narration. In competition-based reality shows, a notable subset, there are other common elements such as one participant being eliminated per episode, a panel of judges, and the concept of "immunity from elimination."

This is not a value judgement.  In fact, part of the President’s genius is his understanding of the world that we live in today.

Reality shows dominate both day time and night time television.  On Bravo, you can watch “The Real Housewives of the OC.”  On CNN, you can watch the real First Ladies of DC.

You can still catch Survivor on CBS night time, while wondering who will survive Friday in the White House on CBS news.

You can learn how to rehab your house with Chip and Joan on A&E, while learning how the President and Steve Bannon wants to rehab the House and the Senate in the next election.

Tiger Woods brought a whole generation of fans to the staid world of professional golf with his stunning performances and his ability to smash the record books.

Donald Trump has brought in a whole new generation of fans to the staid world of politics with his stunning tweets and his ability to smash the status quo.

Trump did not invent the reality show genre.  But he perfected it as a showman on television with his Apprentice franchise.  And now he has brought it to the White House for all to watch.

Reality shows thrive on conflict, most of which are concocted by clever editors.  Most people don’t really act like that in real life.

But viewers eat it up with a spoon.

But we love sugar and we love reality show television.

If there was no Donald Trump, surely we would have had to have invented him.

That Trump won over the political establishments of both parties should surprise nobody.

He is not boring.  They are boring.

He got better ratings.

He talks in 140 character tweets.  He gets his point across, quickly.

Hillary had huge briefing books and extensive plans on what she was going to do as President.

And he offered a program to make politics interesting.

He fights in the way that only reality show viewers really understand and appreciate.

The Real Housewives of Atlanta probably didn’t vote for the President, but I am sure they appreciate his ability to counter-punch.

It survived American Idol, didn’t it?