A Real Education For the New Congress 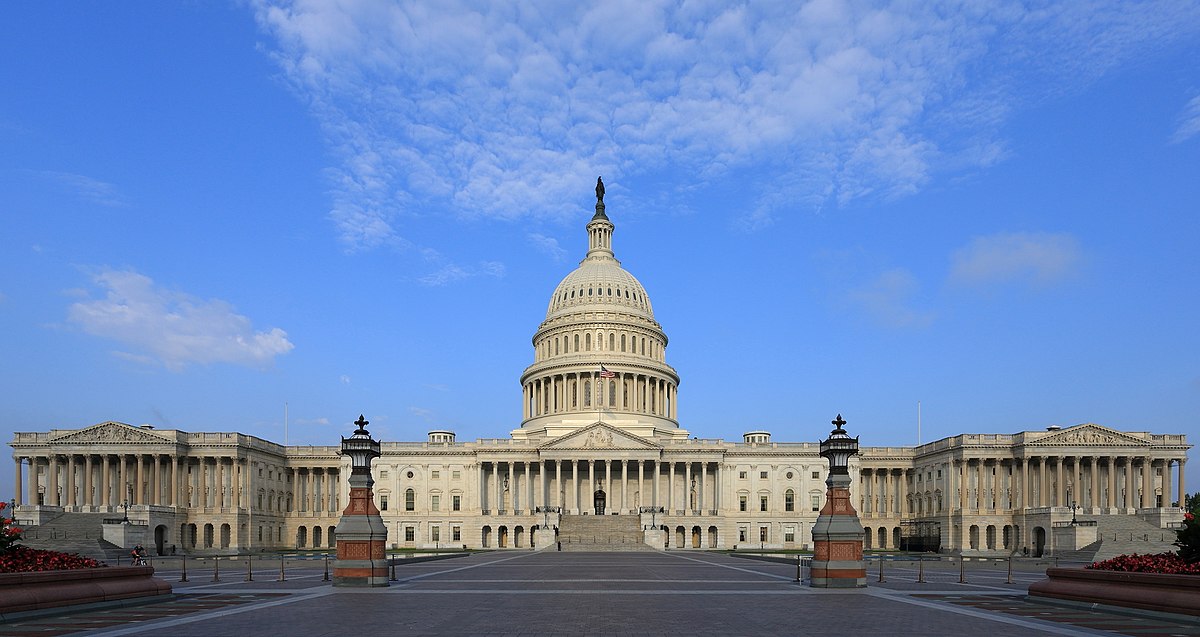 "US Capitol east side" by Martin Falbisoner - Own work. Licensed under CC BY-SA 3.0 via Wikimedia Commons.

Since the Democrats took control of Congress in the election of 2006, an astounding 334 House and 70 Senate seats have changed hands.

To those who say that we need term limits, I say what kind of crack are you smoking?

If anything, we need some stability in the Congress, not more instability.

There hasn’t been a real open amendment process in the United States Senate for a decade.  Both parties are to blame for the breakdown of the process, but most blame should go be placed squarely on the shoulders of Harry Reid, the outgoing Majority Leader.

I venture to guess that very few Members have seen a President actually veto legislation.  It didn’t happen during the Bush years very often, and it has happened even less frequently in the Obama years.

That may start to change, starting this year.

President Bush got some grief for not vetoing any bills when the Republicans ran the House and the Senate.  There were a couple of bills he should have vetoed.  One was a Farm bill that probably would have been over-ridden, but would have put the President on record that he was against the pork that came with it.

Campaign Finance was another bad piece of legislation that should have been vetoed, but wasn’t.  Both then-Speaker Denny Hastert and Mitch McConnell wanted him to use his veto pen, but the President bowed to the political realities of the time.

Regular order is a messy and sometimes combative process that rarely makes anybody really happy.  But through the sheer process of exhaustion, sometimes good laws are made.

For the next two years, Congress is going to get reacquainted with regular order.  There is going to be a premium placed on understanding the rules of both the House and Senate, the importance of budget points of order.  Those who have an appreciation for the finer points of parliamentary procedure are going to have an advantage over those who think it is all mumbo-jumbo.

The only thing that really works is hard work.   And there will be plenty of that.

For these news members, it will be a real education.