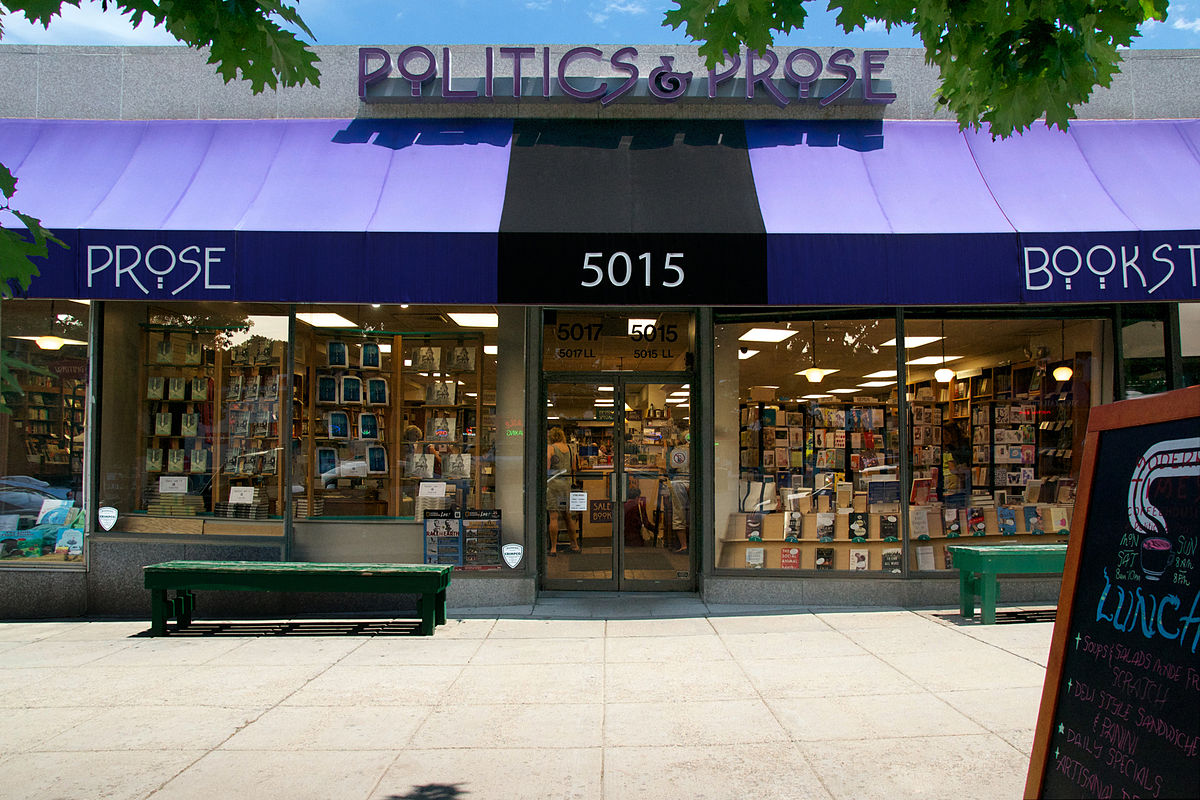 I asked my Facebook friends for some reading recommendations.

The most popular was "Unbroken", the tale of survival and forgiveness by Lauren Hillebrand.

Presidents were popular. "The Bully Pulpit", a biography of Teddy Roosevelt, got several endorsements. Richard Nixon continues to fascinate. His relationship with Ike and with Mao were recommended in two different books.

Treatments of John Quincy Adams and James Madison both got a vote. Calvin Coolidge also got a vote.

My cousin recommended "Game of Thrones", but I have already read the entire series.

My sister in law recommended "Leaders Eat Last". She's a leader, so it is no surprise she would focus on that.

There were plenty of other good recommendations, many of which are now on my list.

I decided to buy "Warriors of God" first. It's a history of the 3rd Crusade and stars Saladin, Eleanor of Aquitaine and Richard the Lionheart. It's written by James Reston, and already I have learned more about the Arab world and the motivations behind ISIS from reading the first two chapters than I have by reading a month of the daily newspapers.

Reading is good for the soul and better for the brain.