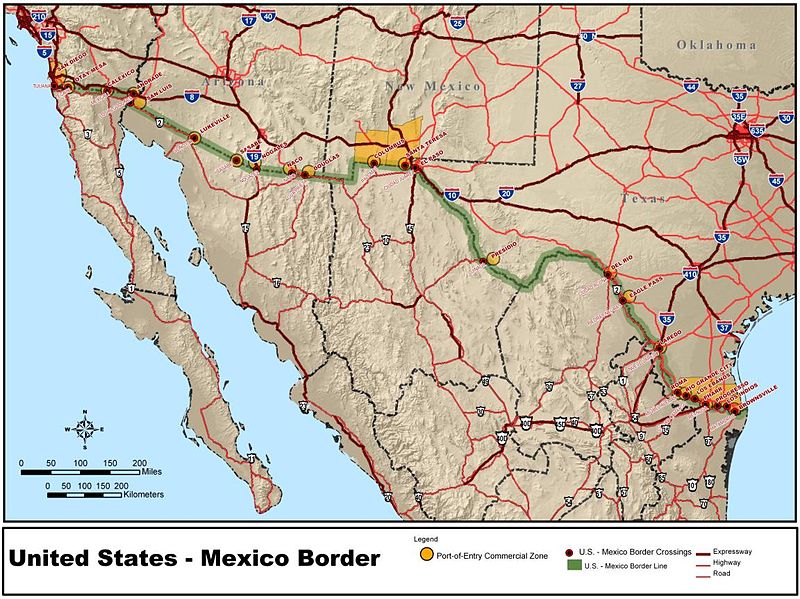 Here are some random thoughts on the crisis at our Southern border: