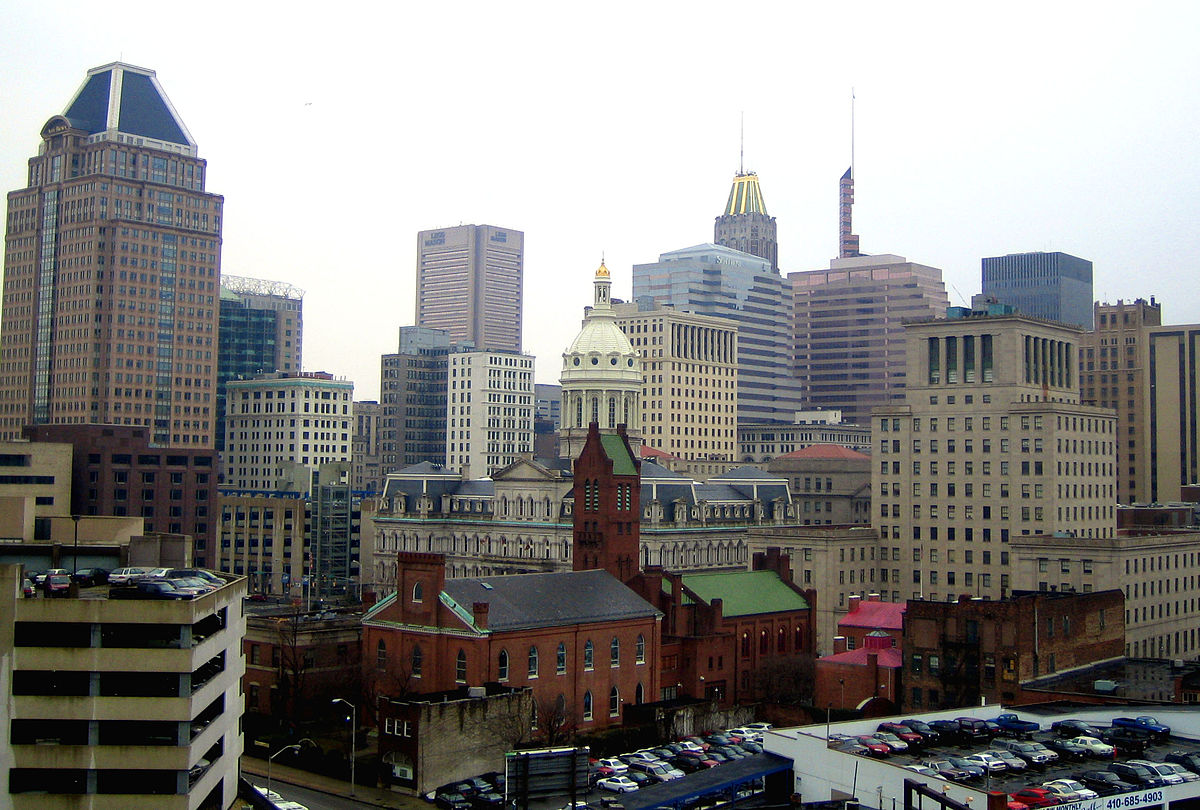 In the aftermath of the assassination of Dr. Martin Luther King, my hometown of Chicago faced riots in most of the worst ghettos in the city, except in certain areas on the South Side that were controlled by the Blackstone Rangers.

The Rangers had been founded by a bunch of 12 to 15 year old six years before the 1968 riots, and King had developed a close relationship with many of them.   Out of respect for the slain civil right leader, they kept the kids in their neighborhoods from burning down buildings and looting stores.

Jeff Fort, who was the leader of the Rangers, would later get indicted and sent to jail for misusing close to a million dollars in Federal money that was earmarked for community development.   That tells you the extent of the corruption in the federal war on poverty. That a gang leader like Fort would be given nearly a million dollars in taxpayer money to misspend.

Fort would later convert to Islam, become the leader of the El Rukns, a terrifying black Islamic terrorist gang that became notorious for murder, mayhem and drug peddling in the 1970’s and 1980’s. He would then spend serious hard time for murder,etc..

I was thinking about the Blackstone Rangers after I heard about a news story of how two national gangs, the Bloods and the Crips, had joined forces with another local Baltimore gang, the Black Guerilla Family, to target cops in Charm City.

Baltimore has a black mayor, a black Police Chief, and a police force that is half black. This is no Ferguson.

Anybody who ever watched the television show “The Wire” knows that Baltimore has a real crime problem. Gangs run the streets, run narcotics, run prostitutes and run the local jail.

It’s a terrible situation and it is getting worse.

Sure, there probably has been some police brutality on occasion, but it doesn’t even come close to the routine violence that terrorizes the city on a regular basis.

If there is one group in Baltimore that has a vested interest in keeping the city polarized, it is the gangs.

Perhaps the biggest threat to gang activity is gentrification.

Once white people move in with baby strollers, city services get better, schools improve, and cops start paying attention to local crime. At least that is the opinion of Spike Lee, who enjoys doing some race-baiting in his own right.

And to gang-bangers, nothing is worse than having the cops around, checking into their affairs.

Racial polarization is bad for the American people, but it is especially bad for law abiding African-Americans.

But that’s not how Al Sharpton sees it. He can never miss an opportunity to polarize the country along racial lines. For him, everything good is black and everything white is bad.

And he gets away with it, because that is his business model.   That’s how he makes his money. The fact that he has his own television show only gives him a bigger platform from which to polarize the country.

The fact is that key white people played a critical role in passing civil rights legislation, including some Republicans. When there is a partnership between black and whites, both sides prosper. When there is strife, both sides suffer.

What is happening in Baltimore is not chiefly a racial conflict. It is a class conflict, with a bunch of young hoodlums and gang-bangers taking advantage of every situation to loot and cause mayhem.

Middle-class African Americans, I assume, are as horrified by these images as I am.

The police and the mayor have called on the parents of these trouble-makers to get their kids home. As if they would go home. I wonder how many of them even have a home to go home to.

This complete breakdown in values is a long-time coming.

There is no excuse for the nonsense that has engulfed the streets of Baltimore, and yet I expect that there will be plenty of so-called leaders who will be offering plenty of excuses on behalf of the perpetrators.

It was jarring to see the scenes in Baltimore unfolding over the weekend as President Obama was guffawing at bad jokes at the White House Correspondents Dinner.  A couple of those jokes made fun of white racist cops. Ha Ha.

None of this is funny.

Racial polarization is bad for most Americans, unless, of course, you are one of those who have a vested interest in perpetuating strife.

And unfortunately, there are plenty of race-baiters out there who see racial polarization as a business model.  I wish they would stop.