Race Is a Complicated Thing 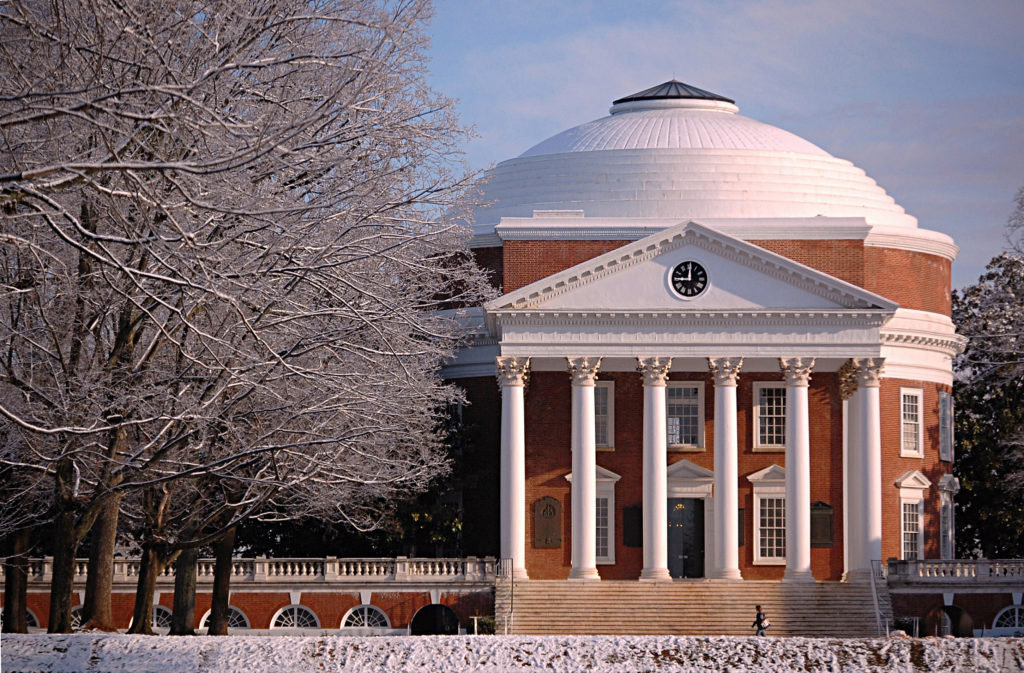 Race is a complicated thing.

We live in a world of 23 and me, a place where the average citizen is desperately seeking their own genetic code.

I read a fascinating story of how a family discovered that some of them weren’t who they thought they were after they did the DNA test.  One of their forebears was switched at birth in a hospital.  Turns out that Uncle Jimmy wasn’t Irish at all.  He was Jewish!

Of course, the Irish always considered themselves one of the lost tribes.  That’s why they could elect a Jewish Lord Mayor of Dublin.

There is no white race, not in a scientific sense.

It was Carl Linnaeus, the famous Swedish Botanist, who first classified white people.  In his construct, there were white Europeans, black Africans, red Americans and yellow Asians.

How’s that for science!

But race is more complicated than Mr. Linnaeus first realized.

Are American Indians really red?  Are the Japanese really yellow in pigment?  Of course not.  The whole thing is completely ridiculous.

But for centuries, this is how the Europe looked to classify the rest of the world.

Whiteness has come under intense scrutiny and not just because white people are much more likely to get sunburn (thanks to global warming, I might add).

White power groups have gained increased media attention since Donald Trump ascended to the White House.  In this digital age, they have been able to punch way above their weight, showing a depth in numbers that would make Potemkin blush.

The idea of white privilege, that white people have a leg up on the rest of society because of their lack of pigment color, is now being taught on college campuses as if were scientific fact.  There are plenty of white people, out of work or hooked on opioids, that beg to differ.

The events in Charlottesville over the weekend have put this debate squarely in the middle of our national consciousness, rivaling the President’s game of high-stakes poker with Kim Jung Un.

The white nationalist movement can hardly be described as a movement. Less than a thousand of them marched on Mr. Jefferson’s favorite city, and they were overwhelmed in numbers and in anger by their counterparts in the anti-fascist movement (or the antifa, as they have been coined).

But what they lacked in numbers, they make up in trolling capability.

This is not the first time that Neo-Nazis tried to get media attention by provocatively marching in a place where they aren’t welcome.  I lived in Illinois when a similar group marched in Skokie, home to thousands of Holocaust survivors.

This kind of trolling only really gets the attention of normal people when it erupts in conflict with either the police or with counter-protestors.

Many like to bemoan racism as if it were an affliction of all of those folks over there,  but our political parties and our government still spends an awful lot of time looking at individuals through the race lens.

This past election seemed to put an exclamation point on a trend that has been evolving since Richard Nixon’s southern strategy.  The Republicans are becoming a white party and the Democratic Party is becoming the everybody but party.

But lately, they have taken a turn against more legal immigration and free trade, a rejection of President Reagan’s sunny optimism

Democrats, on the other hand, have pushed for more immigration, relaxed drug laws, abortion on demand, more spending for domestic programs, including welfare, and full funding for Obamacare.

All of these policy disagreements between Republicans and Democrats are well within the bounds of civil political discourse.  But all are also thinly-veiled attempts to front for certain tribes within their coalitions.

It is still official government policy to classify and distinguish between races.  We all have to identify on census forms if we are Caucasian, African-American, Hispanic (black or white), Asian or Pacific-Islander.  We still have affirmative action policies in place, at the state, local and Federal levels of government that use the idea of race to give advantages to one group over another.

The Justice Department is investigating to see if colleges unfairly discriminate against Asian kids in their admission process.

We decry racial and racist thinking, but we promote it at the same time.  We tell everybody that it is wrong to be a racist and yet we take steps to let everybody know that race is the only thing we think about.

The media is especially guilty of this.  If any story has any connection at all to a hate crime of any sort, then it goes to the top of the list, but if it turns out that the racist wasn’t really a racist, but just a criminal doing what criminals do, no matter how bad the crime, the media ignores it.  Stirring up racial conflict is now what drives media coverage more than just about anything else, more than sex, more than drugs, more than rock and roll.

The neo-Nazis who marched in Charlottesville are no threat to the future of America. They are a bunch of foot-dragging knuckle-heads who seem get off on causing controversy.  We aren’t Germany in the 1930’s.  Trump is not Hitler.

Nor will the South rise again and refight the Civil War.  The South is changing, and changing quickly.  And it is changing for the better.

Yes, there are some bitter-enders out there who believe that every monument to the dying cause of Dixie should be preserved.  I, for one, think they should be removed, mostly because I am from the North, and I am not a fan of rebellion against the United States of America.

But the strange habits of neo-Nazis and Confederate lovers are not the fundamental issue facing the United States.  They aren’t a real political movement.  They are the epitome of fake news, trying to appear more real, more fearsome than they really are.  Which is none.

And Donald Trump is not a Fascist.  He is not a lover of the Confederacy.  He is not a secret Nazi.  Nor is he a Putin-appointee, nor a Democratic plant.

He is just a guy who ran for President on a platform to revitalize the economy by promising the make America Great.  He is at heart a businessman, which is both a good thing and a bad thing.  It’s good because he knows how the private sector really works.  It’s bad because he still has no idea how Washington does.

Trump is not the most eloquent of speakers nor is he the most deeply read of our Presidents.  But despite his flaws, he is our President, and his failure is our failure.

Nor can the President solve the really big issue facing this country.

The fundamental issue is can we get past the habit of classifying people by their skin color or by their tribe and start looking at them as individuals who have something profound to contribute to this nation of ours.

Is America truly a melting pot or is it the Balkans?  Are we a nation of individuals who share the same set of  desires, goals, aspirations and opportunities, or are we a set of competing political tribes who are struggling for dominance and for the power to decide the fate of other tribes?