Some Questions for the 100 Days 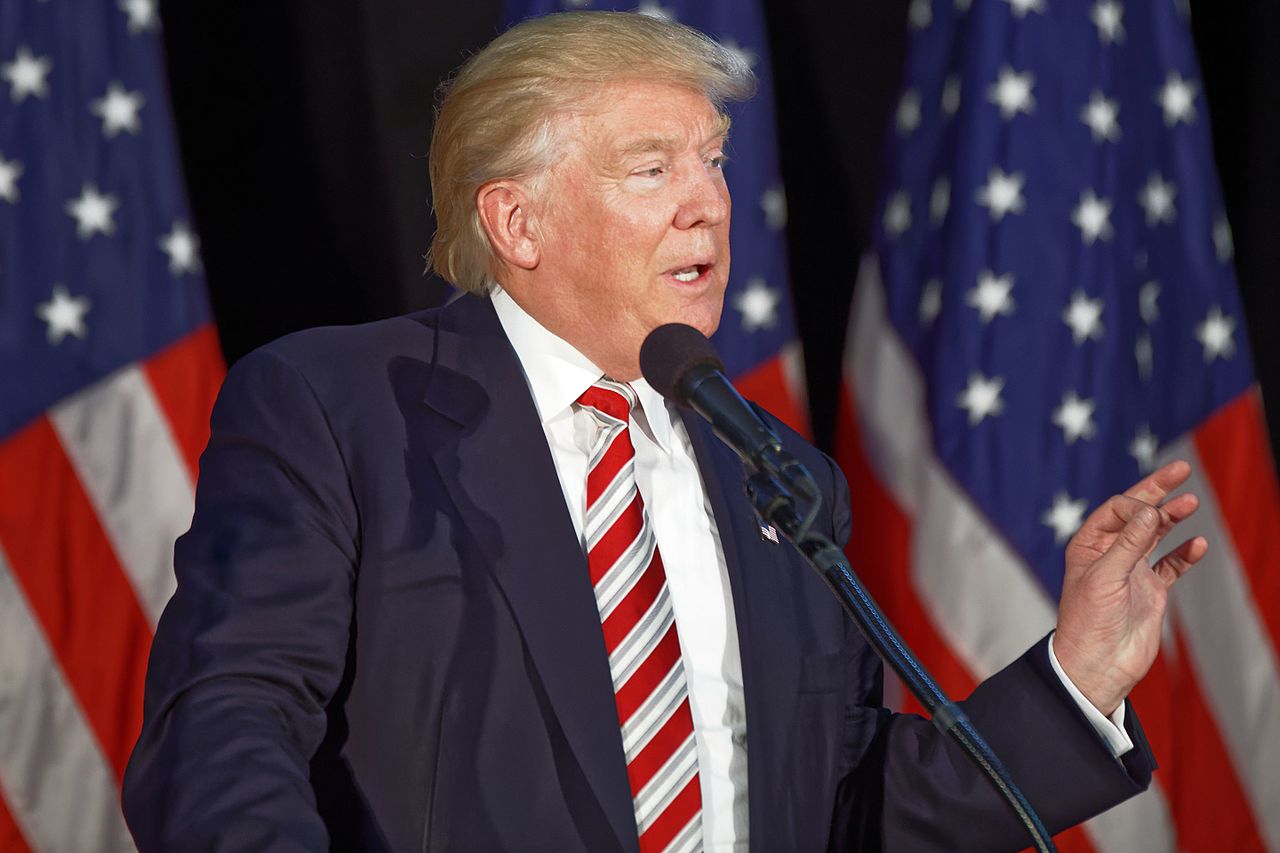 Donald Trump’s success as president is likely to depend on the extent to which he fulfills, or is seen as fulfilling, his campaign promises. A few questions regarding those promises:

* How high? Mr. Trump campaigned to build a wall on the U.S. border, and he promised that Mexico would pay for it. Will this be a physical wall or a virtual barrier? How high will the wall be? What else will be part of legislation authorizing it: internal security measures, an enhanced e-verify system, a pathway to legalization for undocumented people already here? And how much will any or all of this cost?

* How low? Mr. Trump promised to lower the corporate tax rate to 15% from 35%. Slashing the rate is likely to draw corporations back to the U.S., and companies may repatriate profits they are holding abroad. But if congressional tax writers decide that these tax cuts must be “paid for,” there are plenty of sacred cows that could be served. The lower the rate, the more legislators would have to offset. That raises the stakes for how low Mr. Trump really wants to go.

* How soon? Mr. Trump promised to repeal Obamacare and replace it with something better and cheaper. Republicans in Congress have been awfully good at crafting legislation to repeal Barack Obama’s signature legislative achievement. But they have been less effective at coming up with something better and cheaper. There has been some talk about Congress setting up a mechanism to “sunset” the law, in two or three years, giving time for Republicans to refine their replacement. What will Mr. Trump push for, and what will insurers do if they don’t get plenty of incentives to stick with a program that is destined to expire?

* How long? Mr. Trump has promised to rebuild America’s infrastructure. Just how long will that take, and how will he go about it? Congress passed a five-year highway bill last year. Is another one coming? Will Mr. Trump seek to create an infrastructure bank? How much are airlines going to contribute to new airport construction? What will he do about the Davis-Bacon Act, which promises prevailing local wages for workers on federal projects and can add billions to the cost of construction?

* How many? The president-elect has promised to rebuild U.S. military capacity. Active-troop levels are around their lowest number since 1940, the Washington Post noted this week in reporting on how the Pentagon “buried an internal study that exposed $125 billion in administrative waste in its business operations.” How many more soldiers do Mr. Trump and his incoming defense team want in the military? How much more are they willing to spend? Does he plan to use cost-cutting in waste to help pay for defense expansions? Mr. Trump just made a big stink about the cost of new Air Force One planes (and said he would personally negotiate prices with Boeing). Will he do the same about other big-ticket items in the Pentagon’s budget?

* How few? Mr. Trump has promised to trim the federal workforce. How many jobs is he willing to cut? How much would that save? Can the government fully function without those workers? Even if it can, employee unions are likely to fight back tooth and nail.

* How much? Mr. Trump made a bunch of campaign promises, and it is unclear how much they would cost taxpayers. One of the first things any president must do is construct a budget. It is highly unlikely that Mr. Trump’s first budget will point a pathway to balance, unless he promises exponential economic growth as part of his baseline assumptions. One thing Mr. Trump did not promise was a plan to fix our broken entitlement system. But congressional Republicans might have a different view as they see the prices of the Trump economic plan. At the end of the day, to govern effectively one has to budget effectively. And that means coming to grips with the high costs associated fulfilling campaign promises.