Putting Pelosi back in control of House would hurt job creation 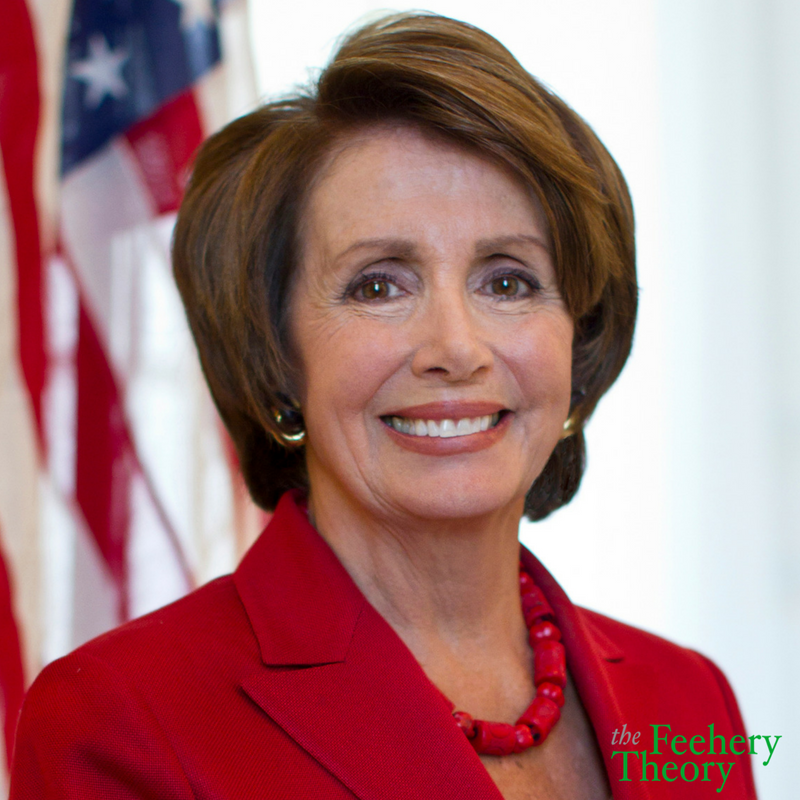 There has been serious talk about Democrats taking back the House of Representatives in the upcoming election. Minority Leader Nancy Pelosi (D-Calif.) helpfully laid out her agenda, should she regain the gavel. She wants to raise taxes, or more accurately repeal the president’s tax cuts, which haven’t even been fully implemented yet.

I think it would be a huge mistake for voters to give Mrs. Pelosi another chance to run Congress. Her track record as Speaker was impressive for a progressive who wanted to increase the size, power, and scope of the federal government.

But for job creation it was disastrous.

In the fall of 2006, the economy was in a very strange place. The unemployment rate as Republicans lost the Congress was at a pretty impressive 4.5 percent. Corruption, an unpopular war in Iraq, a disastrous response to Hurricane Katrina and general Bush fatigue were the reasons that Republicans got trounced in the election. The stock market was at around 11,000, while the GDP growth rate was around 2.4 percent.

In 2007, as the Bush White House grappled with the newly ascendant progressive-led Congress, that economic progress started to stall. Unemployment started to rise slowly, from 4.4 percent at the beginning of Pelosi’s swearing in to 5.0 percent by the end of her first year as Speaker.  Economic growth also started to sputter, falling to 1.8 percent. The stock market followed suit slowly and then all of a sudden.

By Pelosi’s second year as Speaker, the bottom was starting to fall out. The economy officially went into a recession in 2008, declining by 0.3 percent and then crashed into the Great Recession in 2009, contracting by a whopping 2.4 percent. Unemployment rose sharply in her second year as Speaker, rising to 7.3 percent. The Dow Jones fell 3,000 points to around 8,000 points just as the presidential elections heated up.

The election of Barack Obama made things worse. While historians like to give him credit for the great turn-around, in reality, the economy bounced back despite Mr. Obama’s best efforts.

Indeed, 2009 saw the stock market reach a low of around 6,500 in March of his first year. Unemployment rose from 7.8 percent when he was inaugurated to 10 percent by the end of his first year, where it would linger until Republicans seized back control in the historic elections of 2010.

President Obama’s first two years, where he focused first on a failing stimulus plan, then on a government takeover of the financial services industry and then on a government takeover of the health-care system, were economically disastrous. The economy would bounce back slightly by the end of 2010, to about 2.5 percent, but then, because the president wouldn’t embrace free-market policies, would continue to stumble along.

The stock market similarly adjusted to the reality of Republican control of Congress with a president constrained by a hostile legislature. As it became clear that the Republicans had their back, Wall Street boomed, rising up 13,000 points from its lows during the depths of Democratic control to hitting close to 20,000 by the time Donald Trump was elected.

Republicans now control the House, the Senate, and the White House. The unemployment rate is 3.9 percent.  The stock market is close to 25,000. Economic growth is expected to be around 3 percent for the year and maybe more.

There is a reason Democrats want to talk about Michael Cohen, Stormy Daniels and whatever Russia conspiracy nonsense they can conjure up. They don’t want to talk about the Republican track record on the economy, which is successfully putting people back to work and making the American business sector great again.