What Politicians Can Learn From the Ice Bucket Challenge 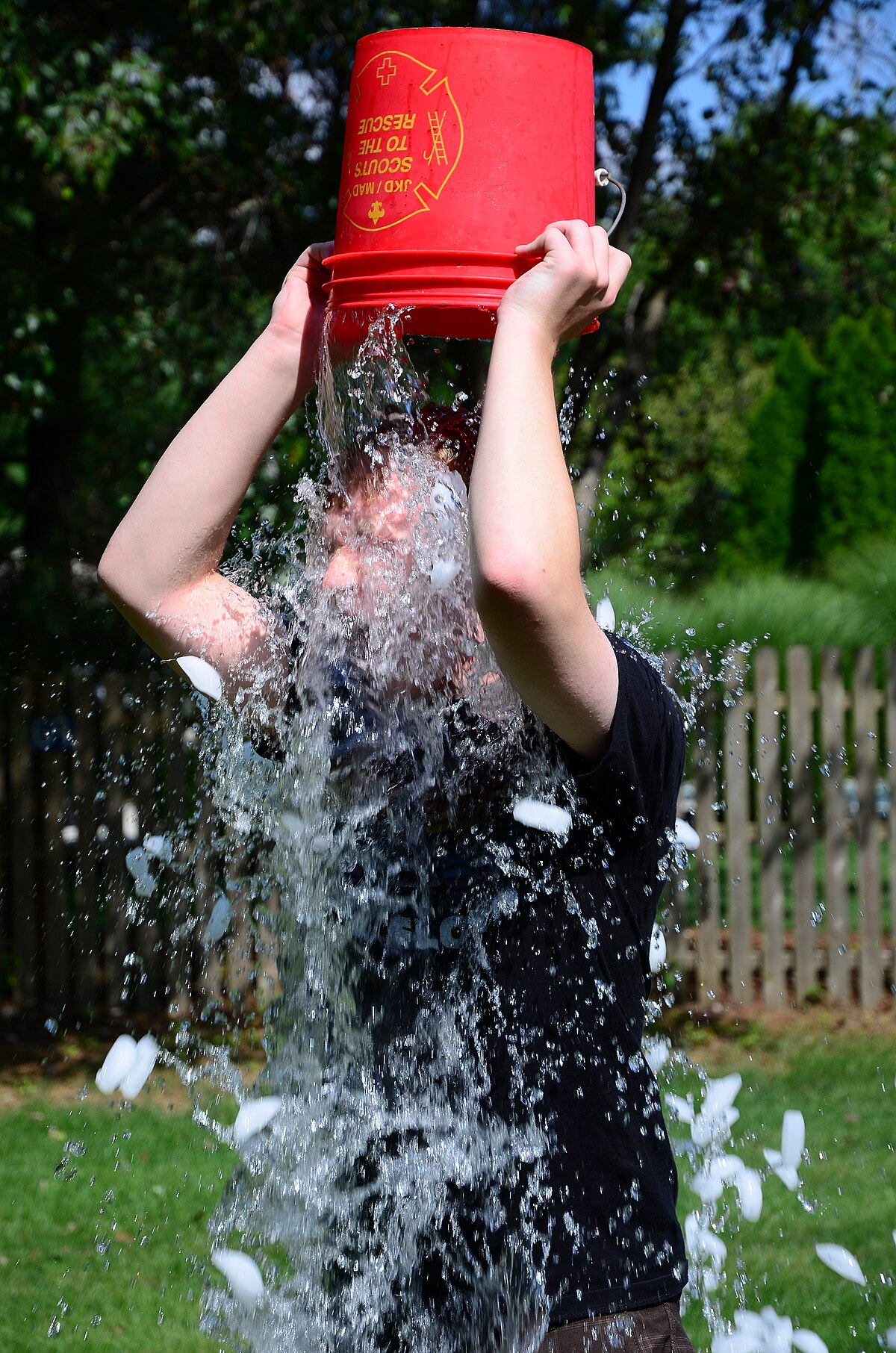 John Calhoon did the honors.

He was the one on Facebook who included me in this ALS Ice Bucket Challenge.

I haven’t seen John Calhoon since High School, but he reached out and touched me and at some point and time, I will dump ice water on my head and give a hundred bucks to ALS research.

I guess folks who I do see every day didn’t think I would do it.  But John Calhoun, who hasn’t seen me in 30 years, wasn’t deterred.  And so I will dump ice water on my head.

This Ice Bucket Challenge has swept the nation, kind of like the wave did in the 1970’s.

But this is for a good cause.

I was talking to my good friend Gail about this and she suggested that I write about the ALS challenge and what politicians can learn from it.

Taking her advice, here are some thoughts on that.

First, the power of viral marketing can be overwhelming.  Politicians should have learned that lesson from the defeat of the SOPA/PIPA bill last year.  They could have also learned it from the rise of the Tea Party.  The ALS challenge has mostly been powered by social media, Facebook, Twitter etc, not by the traditional media and that has helped to create the viral marketing brushfire.

Second, a viral marketing works best when it is fun.  It is fun to watch people pour ice over their heads (or have somebody do it to them).    Fun used to be an intrinsic part of the political process.  Campaigns can be fun.   Political conventions are a blast.   Yes, politics is serious business, especially for the practitioner.  But for the voters, making politics fun is an essential part of growing the base.

Third, action items are essential, preferably fun ones.   Money will come if people have fun giving it.  We have seen this is in so many other campaigns, like the Susan Komen Race for the Cure.  Pouring a bucket of ice over your head is no marathon, but it is a physical act that gets you into the game.

Of course, it is always better when people are having all of this fun to achieve some greater good bigger than themselves.  Politicians tend to think that electing them is that greater good, but these days, nobody believes that.  Coming up with a cure for ALS or a cure for breast cancer or a break from high taxes or better health care insurance are perfect examples of a cause bigger than any one person.  It is quantifiable, it is hard, and theoretically, it is achievable.

Finally, people like to be asked.  I was asked by my friend John Calhoon, who I haven’t seen in 30 years or so, to take the challenge and that was enough to get me to do it.  That personal connection is important in life and important in politics.  It’s not enough to have a telemarketer hound a voter to get out to the polls.  Far more effective is having friends ask friends to get out and vote.

I wasn’t going to do the Ice Bucket Challenge, but I was challenged and I figured what the heck.

And I imagine that’s how most people feel when they are thus challenged.  So, to those folks who I challenged, Bill Speros, Jon Ludecke and Paul Kane, go get ‘em lads.