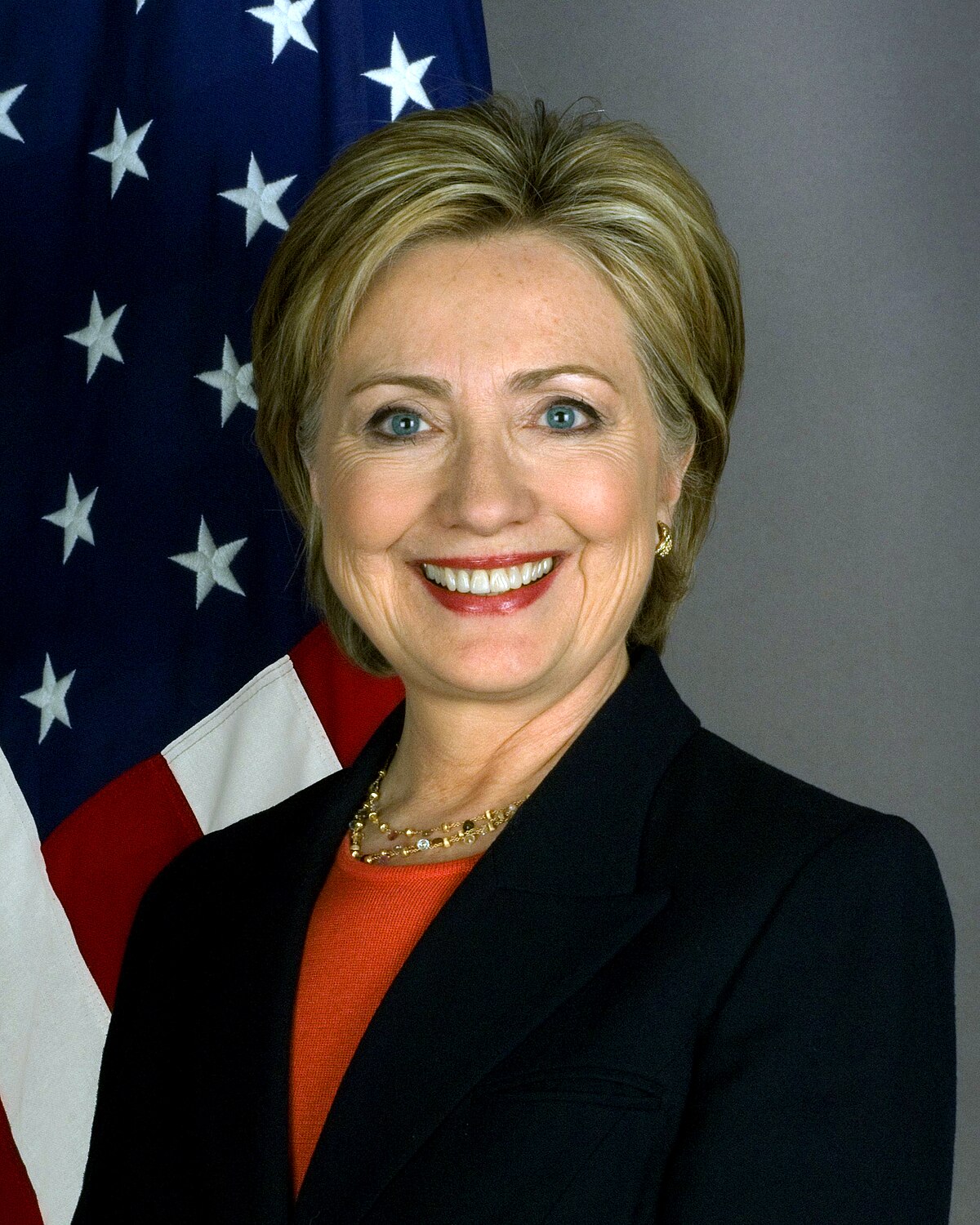 The biggest danger to the Ready for Hillary Juggernaut is Barack Obama.

No, Obama is not going to run for a third term.

But the collapse of his second term could make it awfully hard for Hillary to make the case for continued Democratic dominance of the White House.

Clinton’s team is now thinking creatively about how to distance her from him.

Leon Panetta’s new book is one more step in that process.

Panetta, who once served as Bill Clinton’s chief of staff, didn’t pull any punches about the failures of the current President.

I suppose you can make the case that Panetta is just speaking truth to power, but the timing of all of this is more than a bit suspicious.

Joe Biden asked the relevant question: Why not wait until after Obama leaves office before you throw him under the bus?

To Biden, that makes perfect sense. But to Hillary, waiting until January of 2017 would be too late. She wouldn’t be able to carve out her own identity by then.

Handing over the baton in a third term is always a clumsy process.

George Bush I called himself a kinder and gentler version of Ronald Reagan.

John McCain had no choice but to run against the Bush record, but that wasn’t enough to escape the gravitational pull of a collapsing presidency.

Expect more books from the Clinton folks who worked for Obama.

I can’t wait to read Rahm Emmanual’s book, which I am sure he will write after he gets reelected Mayor.