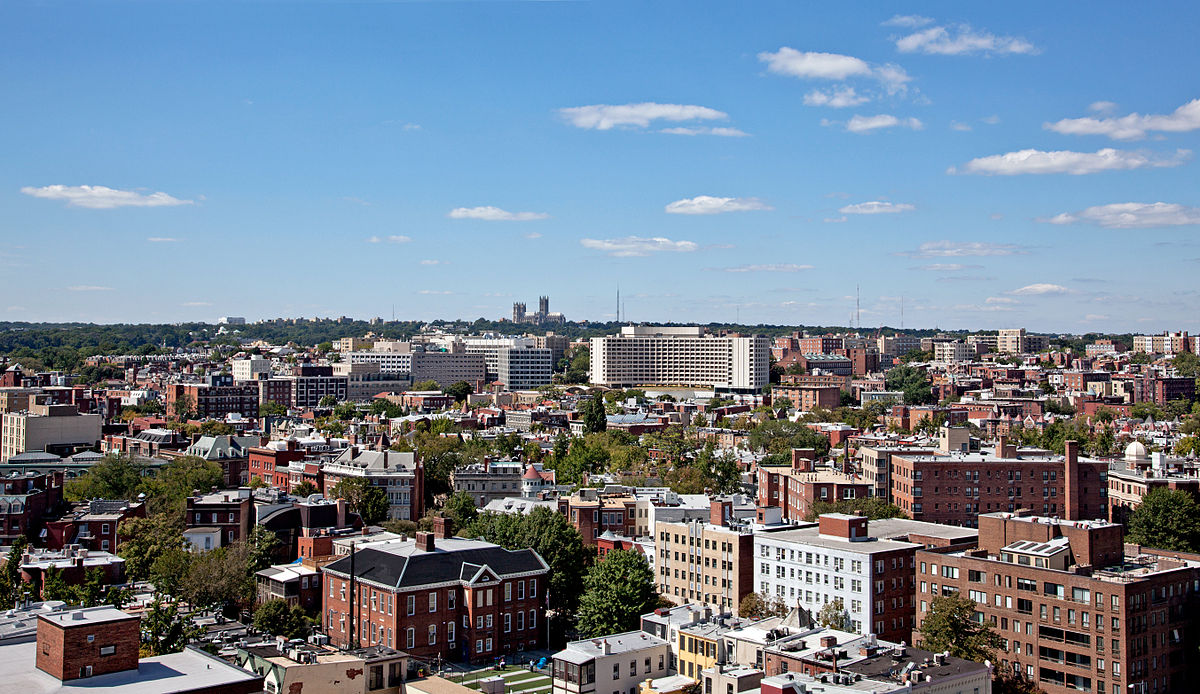 In Hollywood, it seems like it is always Bulgarian mafia thugs who take a family hostage and demand a ransom.

In the real world, it’s not Bulgarian thugs who do the dirty work.

It’s usually knuckleheads who come up with the bright idea that invading some rich person’s home is the ticket to wealth.

The knucklehead who is in the news today had a long history of violence, a long rap sheet and generally a bad demeanor.

His parents had to take out a restraining order against him. And this is not a case of a single parenting gone awry. His father seems like a perfectly respectable guy, with a career and everything.

It’s not exactly unprecedented that a gang of bad guys would do this to a nice family.

You surf the net and stories like this pop up from time to time.

There was a family in Indianapolis that was seized by a gang of thugs (yes, I am calling them thugs). The women were repeatedly raped and the men were beaten to an inch of their lives.   Somehow they survived and remarkably, they have forgiven their attackers.

It’s unusual that such an attack would happen about three blocks from the Vice President’s residence. That’s a pretty toney area, with plenty of security cameras and alarms.

In Washington DC, it’s illegal for a perfectly respectable family to own a gun unless they can claim special circumstances. I bet you this latest attack will set a precedent as to why rich families need to arm themselves.

On the macro-scale, this latest story is precisely why gun control is impossible to pass in the Congress. It’s not about the might of the NRA. It’s because people want to protect themselves from thugs.

Some pundits might question why the massacre of the Savopoulos family has captured the attention of the media, while the daily massacre that happens in the streets of Baltimore rarely even gets a mention.

Well, mostly because what happened in Northwest Washington DC was news.   What happens in Baltimore is so common-place, it’s not.

It’s news and it is also truly gruesome.   From what we have heard so far, the idiot and his friends (assuming he didn’t act alone) tortured a ten-year old boy as a way to get more money from the family.

The kind who deserves to be executed.

I appreciate the hard work of the police in finding and apprehending Daron Wint and his four accomplices.   In fact, I appreciate the police for all that they do to keep us safe from people like Wint and all the other knuckleheads who are out there.

The story has captured the imagination of news media, much like the murder of New York Times reporter David Rosenbaum did several years ago.

And well it should. Without that media glare, it’s unlikely that Wint would have been apprehended as quickly as he was.

There has been a lot of talk about how we put too many people in prison in America, and I think that is certainly true. There’s also been talk about how we should get rid of the death penalty, something that I have said in the past.

But I would make an exception in my position for Daron Wint and his gang of thugs.