Murder on the Cantor Express 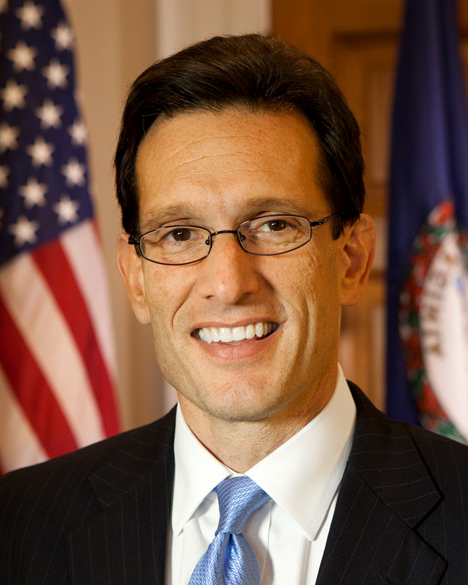 One of my favorite movies is “Murder on the Orient Express.”

It turns out that just about every major character, other than Poirot, had a hand in killing the mean old bastard.

Eric Cantor is not a mean old bastard.  He’s a good guy and hard-working Member of Congress.

But trying to figure out why he lost his primary election is kind of like investigating who killed Ratchett.

The first theory was that it had everything to do with immigration.  But, post-election polling showed that Cantor’s constituents actually wanted immigration reform to pass, by a fairly significant margin.

The second theory was that Cantor was never in his district.  But he went home every weekend.

The third theory was that Cantor didn’t take his race seriously.  But he spent close to 5 million dollars on this primary election.  If anything, by building up the name-id of his opponent, he might have taken his race too seriously.

A fourth theory was that Cantor’s staff were arrogant and disrespectful to the Tea Party.  If true, that might have swayed a few voters who, but not nearly enough to lose the election.

A fifth theory is that Cantor was done in by Democrats who decided to vote in the Republican Primary.  That was initially dismissed by some pundits, but upon further reflection, there seems to be some validity to that charge.

And now we have some direct evidence that the Democrats did participate actively in this primary election.

This what Eric Cantor’s pollster had to say about this result:

The Virginia Republican primary system was totally open to all voters. It is now clear that Eric Cantor’s national standing gave the race a lot of local interest among many more voters than just past Republican primary voters, including politically interested Independents and Democrats as well. Without a parallel Democrat primary, this election was very similar to a wide-open jungle-style primary. It created an organic turnout of new voters not included in our previous poll of past primary voters.

This is why I am in favor of doing away with partisan primaries and replacing them with so-called jungle primaries.  Louisiana and California have jungle primaries and it works pretty well.  Republicans, Independents, Democrats, Libertarians and Communists all run together in one big election.

In somebody gets more than 50% of the vote, well, then, that’s the end.  If not, you have run-off with the top two vote getters.

I think this is an equitable system that produces better, more qualified and more centrist members on both sides.  And it takes away all of the gamesmanship typified by the Cantor primary.

Eric Cantor got done in by the process and by Democrats jumping over to vote a conservative Republican out of office.