A Modest Proposal to Improve the Tone of Our Political Discourse 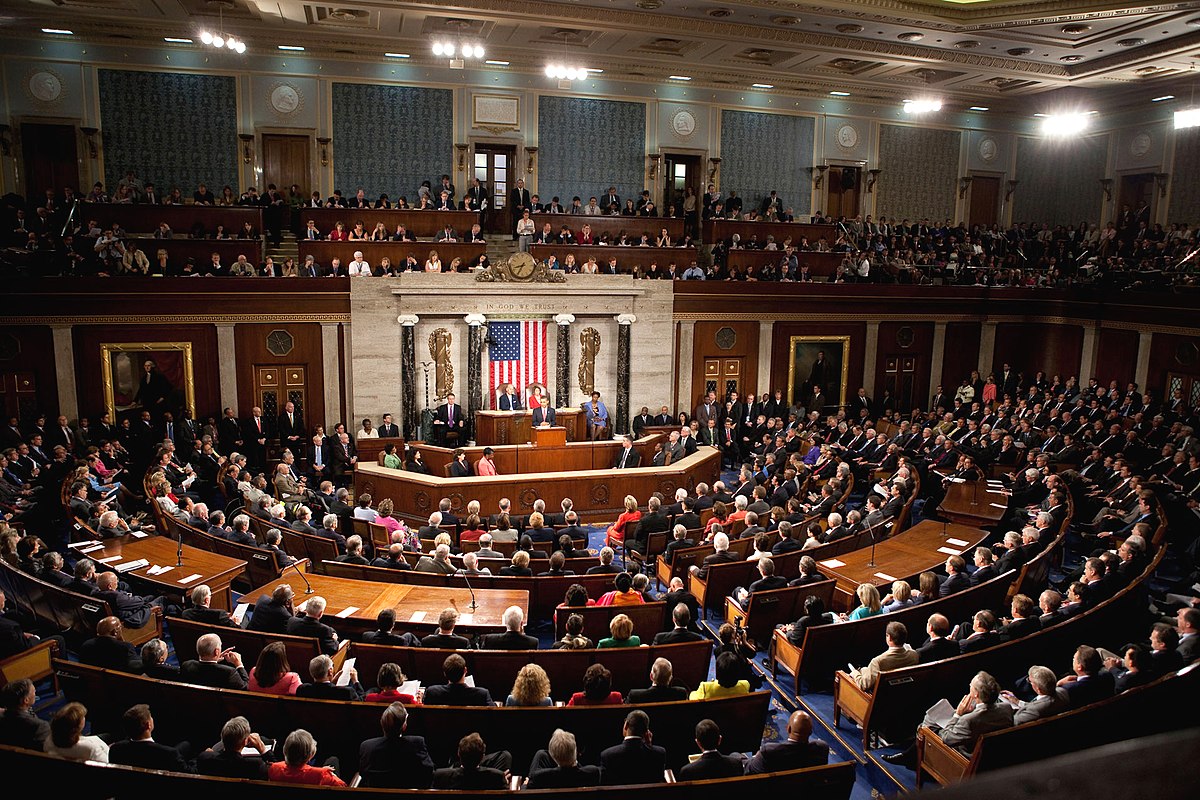 (This originally appeared in the Ripon Society's Forum)

Should we be surprised that so many Americans hold Congress in such low regard?

For the last decade, Congressional approval ratings have held steady between 10 and 20 percent.

John McCain likes to joke that the only folks who give Congress the thumbs up are “paid staffers and blood relatives,” but the American people’s persistent disillusion in our democracy is no laughing matter.

I think the fact that we live in a brave new world of 24/7 campaigns is a big reason why people hold the Congress in such low regard.

As soon as one election is over, Members of Congress immediately prepare themselves for the next campaign, raising money, doing opposition research and otherwise girding themselves for battle.

And given the state of modern campaigning, it is not too hard to see why they so aggressively worry about defending themselves and their reputations.

The new world of campaigning has poured more resources and spewed more vitriol at more people than at any time in our nation’s history.

If Coke and Pepsi ran the same kind of negative campaigns that the Republicans and Democrats run against each other, nobody would ever pick up a soft drink again.

I have a simple solution to stopping this endless race to the bottom.

Apply the rules of decorum that are followed in both the House and the Senate to political campaigns.

The new world of campaigning has poured more resources and spewed more vitriol at more people than at any time in our nation’s history.

If a candidate or a Super PAC associated with a candidate’s campaign break those rules of decorum, they should face a significant penalty, perhaps even expulsion from the Congress.

Under the Rules of the House, based on the book of parliamentary procedure written by Thomas Jefferson (according to the House Rules Committee website): “a Member should avoid impugning the motives of another Member, the Senate or the President, using offensive language, or uttering words that are otherwise deemed unparliamentary. These actions are strictly against House Rules and are subject to a demand that the words be taken down.”

The Senate has similar rules. According to Senate Historian Richard Baker’s excellent little pamphlet on the history of the upper chamber, called Traditions: “Early in the 20th century, the Senate added an important decorum-related rule. During 1902 floor proceedings, a senator openly questioned a colleague’s integrity. When that colleague stormed into the Chamber to brand the assertion ‘a willful, malicious, and deliberate lie,’ the accusing senator jumped from behind his desk and punched his challenger in the face. Efforts to separate the combatants sparked a brawl. After the galleries were cleared and order restored, the Senate temporarily suspended both members from serving, censured them, and adopted stricter decorum guidelines.   Today’s Rule XIX includes those 1902 guidelines: ‘No Senator in debate shall directly or indirectly, by any form of words impute to another Senator or to other Senators any conduct or motive unworthy or unbecoming a Senator.’”

I have a simple solution to stopping this endless race to the bottom. Apply the rules of decorum that are followed in both the House and the Senate to political campaigns.

Imagine how differently the American people would feel about their elected representatives if they weren’t barraged by thousands of 30 second commercials calling candidates crooks, liars and thieves.

Imagine if our campaigns were based on issues and experience, rather than ad-hominem attacks and slimy innuendo.

Imagine the quality of candidates who would decide to throw their hats in the ring if they knew that they could engage in substantive discussions about real solutions, rather than risk their reputation in the cesspool of the current political campaign.

Perhaps by extending the rules of decorum to campaigns, Congress could lead a revolution in social engagement.

Perhaps instead of living in a society of gotcha, of rudeness, of hostility, Members of the House and the Senate could teach us how to act with good manners and how to disagree without being disagreeable.

When they engage each other inside the hallowed Halls of Congress, our leaders either act like responsible adults or face stiff sanctions. Those sanctions should apply outside the Congress too.