What If Medicare Spending Slowed Because Of Part D? 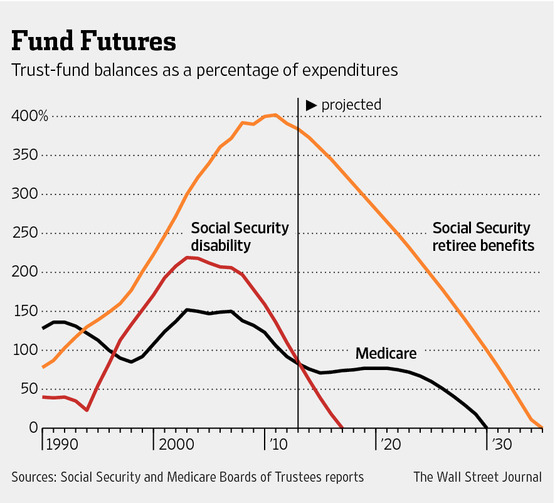 (This originally appeared in the Wall Street Journal’s Think Tank.)

In about 16 years, both the Medicare and Social Security trust funds will basically be out of money, according to the report released Monday by the programs’ trustees.

The trustees’ report wasn’t all doom and gloom. While Social Security is going broke faster than anticipated, Medicare’s financial forecast has slightly improved.

The reason? Expenditures on hospitalization have gone down.

Some trustees say that Obamacare is one reason Medicare spending has slowed, but I have a different theory.

In 2003, Congress passed and President George W. Bush signed into law a Medicare modernization bill that included a benefit that aimed to keep older patients out of the hospital by providing them with prescription drugs.

And guess what: It has worked.Medicare Part D is one of the most popular government programs, and using free-market principles to lower costs and to provide greater choice to consumers, it has come in under budget.

President Bush and my former boss, then-House Speaker Denny Hastert, took a lot of grief from conservatives and liberals for their efforts to give seniors a break on high drug prices.

But their efforts are bearing fruit. Far fewer seniors are going to hospitals because they have greater access to life-saving drugs. As a result, Medicare is in better financial shape.