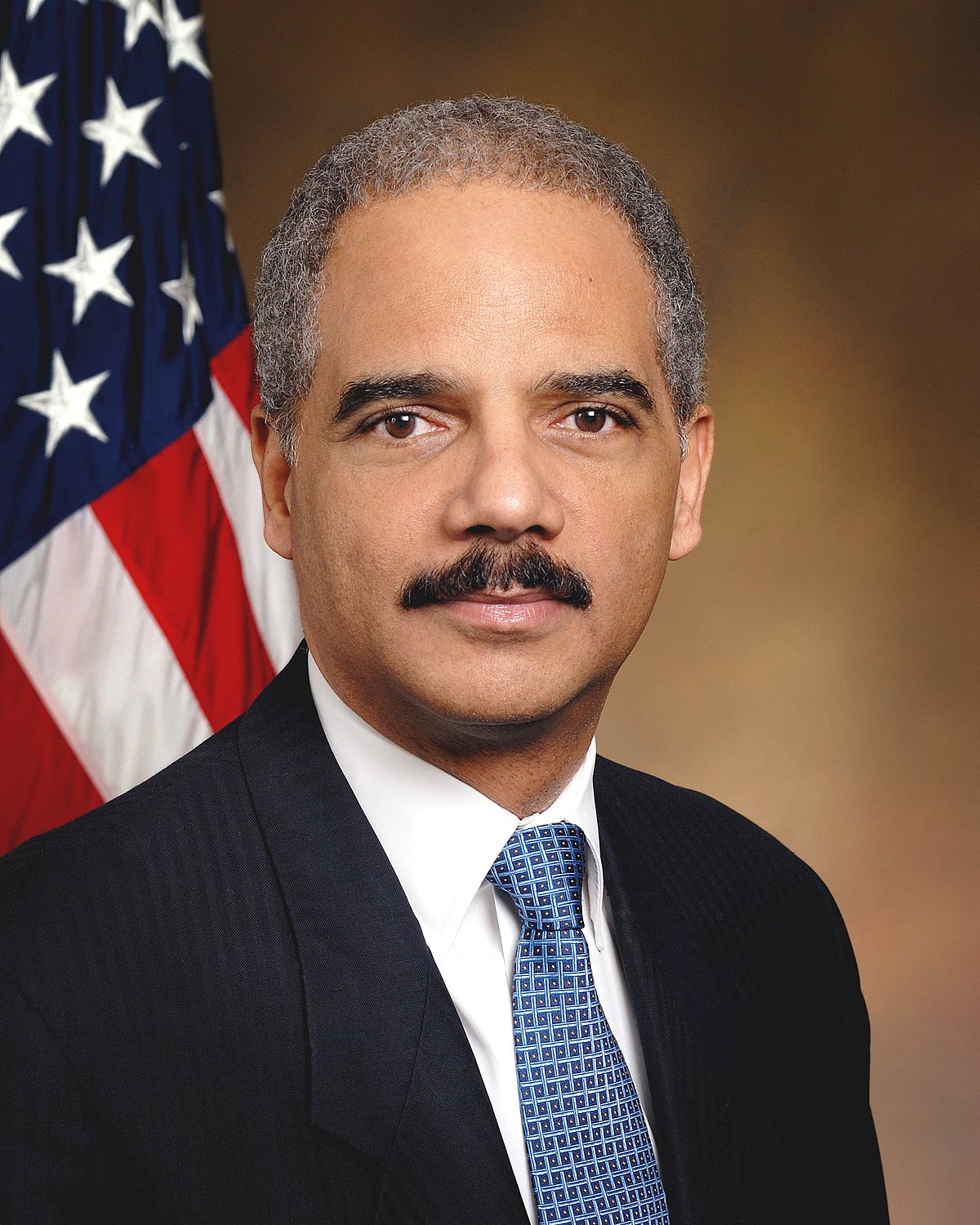 The nation’s news media has never been held in lower esteem.

And never has that derision been more deserved than in Ferguson.

It’s astounding really, how irresponsible the news coverage has been.

The facts are thus.  A white cop and a black man get into scuffle.

Tragic?  Yes.   But hardly the conspiracy that we have been led to believe by the news media.

Almost every story I read in the aftermath of this event started like this:

The black teenager was a student, of course, and he had his sights set on going to college.

According to an eye-witness report, the black teenager was holding his arms up to surrender when he was gunned down.

Except, of course, that eye-witness turned out to be the same kid who joined Michael Brown in stealing merchandise from a grocery store.

There was never any mention, at least in the beginning, of the fact that the teenager was 300 pounds, that he wasn’t a child under any definition, that he had marijuana in his bloodstream, that he had physically attacked a grocery clerk just moments before.

We are now getting the fuller story of what happened.

That there were six African-American eyewitnesses who confirmed the police officer’s story.

That there was all kind of forensic evidence that confirmed that there was a struggle in the police car and that Brown was initially shot at close range.

It turns out that the story told by Brown’s pal was almost entirely made up, which isn’t surprising.

That’s the frustrating thing.  The media now wants to convict cops instead of convicting robbers.  They want to create chaos and racial strife, because that sells newspapers and drives people to websites.

It would be nice if the media would do a story about the Occupy Wall Street anarchists that are leading these protests.  What the Hell are they doing there?

They are creating chaos, because that’s what they do.

Instead of reporting about the mischief makers, the anarchists, the nihilists, the media instead  does stories about the over-reaction of the cops.

The over-reaction of the cops?  Really.  They are trying to get people to stop looting, stop robbing, stop destroying and all the media can cover is that the fact that the cops used tanks to restore order.

So, the media misreports at the outset an unfortunate event, making it seem like a white cop unnecessarily killed an unarmed black child.  Then it blows the story completely out of proportion, pouring a bunch of gasoline on the flames.  Then, it refuses to cover the fact that anarchists from the Occupy movement are the ones leading the protests (not respected civil rights organizations, might I add).

The truth is finally coming out, because it had to come out sometime.

But it is coming out sporadically, and possibly illegally, because leaks aren’t supposed to spring from a Grand Jury.

But the truth is coming and that is a good thing.

And what does the Attorney General do?  The guy who is supposed to fairly prosecute the law?  Does he want the truth to come out?

Of course he doesn’t.  Because he loves this media circus because to him it confirms all the worst things about America, that American is a nation of cowardly racists, that he is the only one who can make this country pay for its sins.

Worse, when the truth does come out, it makes Eric Holder look to be no better than Al Sharpton.

The media, of course, doesn’t comment on the irony of the Attorney General having egg all over his face.  They only report, with a straight face, that Mr. Holder is angry about the leaks.  How dare the truth make an appearance in this story.

It used to be said that the truth would set you free.  Now, it has become clear that the truth is a bitter disappointment.  Both to the Attorney General and to the media at large.