Liberals a greater threat to the First Amendment than Trump 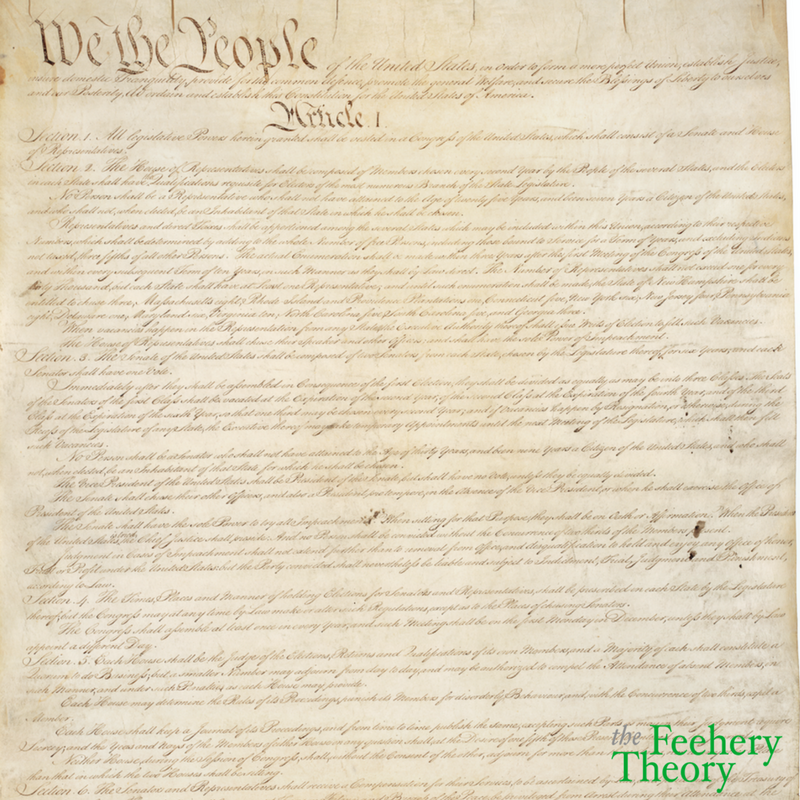 I am not the kind of guy that bites the hand that feeds me. So I want to thank Margaret Talev for inviting me to the White House correspondents’ dinner.

I thought her personal remarks about the importance of the First Amendment in the context of her parents’ experience in Bulgaria were spot on.

For those who don’t remember, back in the day, when I was growing up, Bulgaria was in the Warsaw Pact, a group of Eastern European countries that were forced to ally with the Soviet Union.

Communist countries don’t have a First Amendment to the Constitution. They know that press freedom is actually very bad for their business model, which takes money from the private sector, provides the mass of the people basic human subsistence through government expropriation and then provides a small elite with riches far beyond their wildest dreams.

The media can be a nuisance when it comes to communism and so communists don’t allow it to exist other than to provide the common people the party line.

The president, not wanting to be abused by America’s free press, chose not to attend this year’s White House correspondents’ dinner, and while the media might have been hacked off by that choice, in retrospect, it was the correct decision.

I thought the entertainment was at times pretty funny, at times pretty disgusting and at all times, not very respectful of either the president or of the crowd that assembled to hear it.

The subtext of the evening was that somehow the Trump administration is a threat to the First Amendment.

Coming from a crowd that has trended in recent years from the run-of-the-mill liberal of the past to the extremely progressive activism of the far left, that figures.

The biggest threat to the First Amendment, my dear friends, comes not from the mad tweets of an extremely unpredictable president.  No, it comes from the smug left that hates it when it can’t get its way.

Trump has probably been the best thing that could ever happen to the mainstream media. He has lifted their bottom lines like Atlas lifted planet Earth, on his mighty shoulders. He has provided not only ample storylines on a completely improbable conspiracy theory that only Oliver Stone could fully appreciate but also a sex scandal that is the dictionary definition of clickbait.

And it is not like Trump is inaccessible to the media. He is omnipresent and ubiquitous and game for just about any interview. This guy is not playing it close to the vest.

The president’s number two, Mike Pence, was perhaps the biggest conservative proponent of the First Amendment when he was in the Congress and while not nearly as good at creating headlines as his boss, he still has a soft spot for the Fourth Estate, hearkening back to a time as a radio broadcaster.

The First Amendment, lest we forget, protects free speech, free assembly and the right to petition the government and provides that people can practice their religion freely.

On each point, Democrats and/or the left have sought to restrain these freedoms.

In 2014, Senate Democrats actually voted to amend the First Amendment when it comes to political speech. They don’t like that the Supreme Court found McCain-Feingold was largely unconstitutional and they want the government to sharply regulate political spending.

The Obama administration showed its contempt for the several parts of the First Amendment, including its prosecution of reporters who wrote things it didn’t like and by forcing Catholic hospitals to provide abortion services through the power of ObamaCare.

It’s not just the leaders who have contempt for the First Amendment. Attacking free speech goes to the soul of the progressive movement.  If you are not with them, you are not only against them, but you must be silenced.

How many conservatives have had to flee college campuses, through the back door, under armed guard, to avoid being lynched by a mob of left-wing anti-fascists? The answer is too many to count and way too many for comfort.

Standing up for the First Amendment is important. I just wish more on the left would agree with Voltaire’s admonition to disagree with what you might say but defend to the death your right to say it.