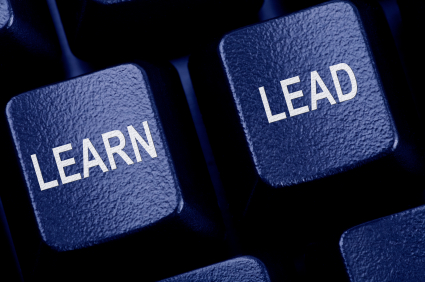 Republicans can't help but learn a few lessons from their loss last night in the New York 26 race.

They have had a hard time winning special elections, especially in the Empire State stretching back to 2006, and yesterday was no exception.

The first lesson, of course, is don't pose for pictures on Craigslist, in the name of meeting new friends. If Chris Lee hadn't done that, there wouldn't have been a special election in the first place.

The second lesson is to beware of Democrats posing as Tea Party adherents. Jack Davis siphoned off enough of the vote to sink the GOP candidate. He said he was a Tea Party guy, but his Tea Party flavor leaned more to the latte crowd.

The third lesson is that the Democrats are very good at playing the Medicare card. Republicans? Not so much.

Republicans think they can go in and offer a total transformation of a senior's program that is not only very popular, but for many voters, is their only lifeline.

They can't. As much as I might like the Paul Ryan plan, it takes a lot of explaining to folks who don't have a lot of patience. The Republicans have to work hard at cultivating allies, building up credibility, and most
importantly finding bipartisan support for a fundamental reform plan. If they don't, they will lose a lot of elections that they should win.

Some GOP leaders might want to spin this election as not a referendum on Medicare, and there is some truth to that spin. But the Republicans would be better off facing facts and coming up with a strategic game plan that takes this issue off the table.

There was a story circulating that minority leader Nancy Pelosi wants to change the debate from jobs to Medicare. That is no surprise. She doesn't have a good jobs message, but she sure knows how to play the Medicare card.

We shouldn't let her change the debate. It is time to change the focus back to jobs.