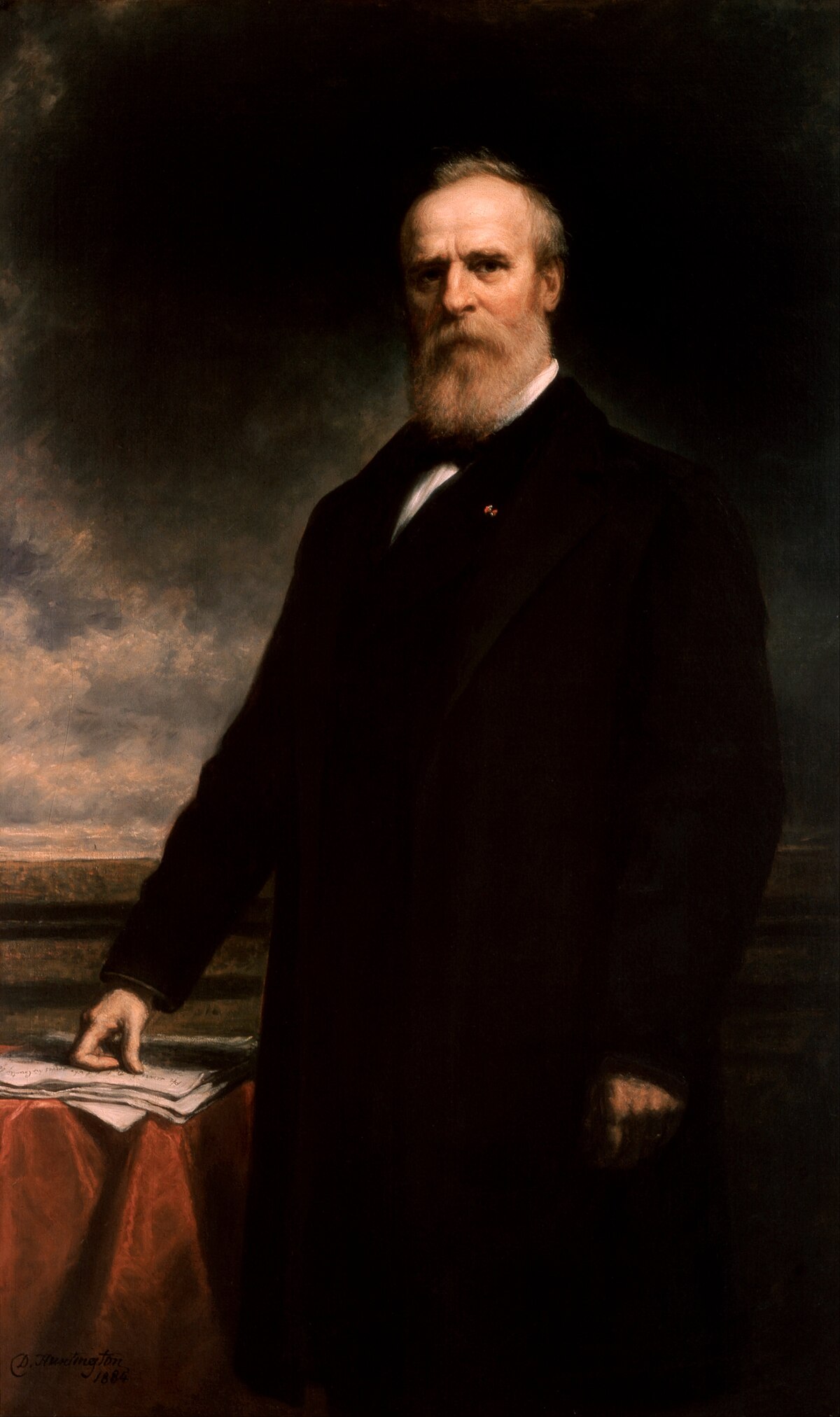 I am reading a book entitled 1877, America’s Year of Living Violently by Michael A. Bellesiles.

You think we have problems today?  They pale in comparison.

In the first chapters of the book, Bellesiles writes about the corrupt bargain reached between Rutherford B. Hayes and Southern Democrats that gave Hayes the White House.

Hayes was a Republican, but he turned his back on his fellow Republicans in the South, and allowed Southern Democrats to brutally repress black Americans and basically disenfranchise anybody who wasn’t a Democrat in the old Confederacy.

Southerners killed any black man who threatened their political dominance, passed all kinds of laws to give legitimacy to their corruption and their intimidation, and basically started an apartheid system that didn’t get dismantled until the 1960’s.

Many African-Americans still feel the legacy of 1877.    I was listening to the radio after the Ferguson verdict, and the host interviewed a former Montgomery Council Member who talked about Reconstruction as if it were yesterday.

It was William Faulkner, the famous chronicler of Southern life, wrote, “The past isn’t dead.  It isn’t even past.”

And I suppose when we talk about the history of racial discrimination, we should keep in mind, for many folks, it isn’t even history.  It living, breathing part of every day existence.

Michael Brown is an imperfect example of that history.

But he is part of the powerful narrative that started when landowners started importing enslaved Africans to work their plantations.

We should not be surprised by that difference in opinion.

I was thinking about the passing of Marion Barry, Washington D.C.’s most controversial political leader.

To many in the nation’s Capitol, Barry was a civil rights icon, a hero, a political leader who would distribute thousands of free turkeys to his hungry constituents every Thanksgiving.

But to others, Barry was a buffoon, a crook, a man who most famously got caught smoking crack cocaine in a sting operation with a hooker, a charlatan, and a prime example of the worst in political leadership.

Daniel Patrick Moynihan famously said that you are entitled to your own opinions, but not your own facts.

What is a fact on Fox News is fiction on MSNBC and vice versa.

Everybody seems entitled to his or her own facts.   But if we can’t reach consensus on the facts, how can we reach agreements to solve problems?

This is what post-racial America looks like.  And it looks a lot like it did before Barack Obama became President, except a little worse.

That’s not to blame Obama.   By electing Barack Obama to the White House, the American people took a pretty huge step forward, at least symbolically.

But President Obama seems strangely passive as he tries to manage the simmering tensions that have gripped the country.  His Attorney General, on the other hand, seems to be making a point of stirring things up and casting doubt on the legitimate Grand Jury process.

I can’t imagine what good comes from a Justice Department that undermines a Grand Jury proceeding, and keeps this controversy alive.

The rioting post Ferguson is so tragic and so senseless.  It boggles the mind.

What message can we gleam from those two facts?  First, looting hurts African Americans the hardest.  Second, buy a gun if you want to protect yourself and your property.

The media’s role in this affair has been shameful.   They have been breathlessly waiting for the Grand Jury’s decision in hopes that it would spark riots that they in turn could cover to boost their sagging ratings.

One of the most sensible suggestions in this whole tragedy came from the parents of Michael Brown.  They said that every police officer should wear a body camera.

I think that is a terrific idea.   And I think it will protect the police first and foremost, most of who do a great job.

We have instant replay in football and baseball.  We should have instant replay with cops and robbers.   My guess is that when we get a chance to see how thugs really act towards the police, we will have a greater appreciation for the jobs those on the Thin Blue line really do.

Black lives matter.  That’s what the protestors are saying.   And I wholeheartedly agree with that sentiment.

And we as a society have to make sure they matter.  We have to condemn black on black crime as much as we condemn black on white crime.   The news media shouldn’t ignore the kids who get killed by other kids just because they are black.

Why can’t we disarm the gangs and find these kids jobs or give them the tools to get jobs?

America is changing right before our eyes.  Immigrants flood in from around the world, create economic opportunities and fill critical jobs.  They are changing the complexion of America.

I think that’s a good thing.  Most of these brown, Asian, black, Mexican, and European immigrants don’t care much about what happened in America in 1877.

They don’t see the world in black and white.   They see America as a place where they can achieve their dreams, with enough hard work.

The rest of us can’t ignore the legacy of Reconstruction but we can’t let that legacy continue to divide us either.

This is a critical time for the civil rights movement.   Its credibility is on the line, now more than ever.   It has been damaged by Ferguson and its aftermath.

It needs to promote practical ideas like the body cameras pushed by the Brown family.   It needs to change its approach from a reflexive hostility to law enforcement to a more balanced appreciation of the virtues of public safety and security.  It needs to understand that the market economy is the best way to get prosperity to the American people, no matter what their color or creed.