Khufu and the Trump Infrastructure Bill 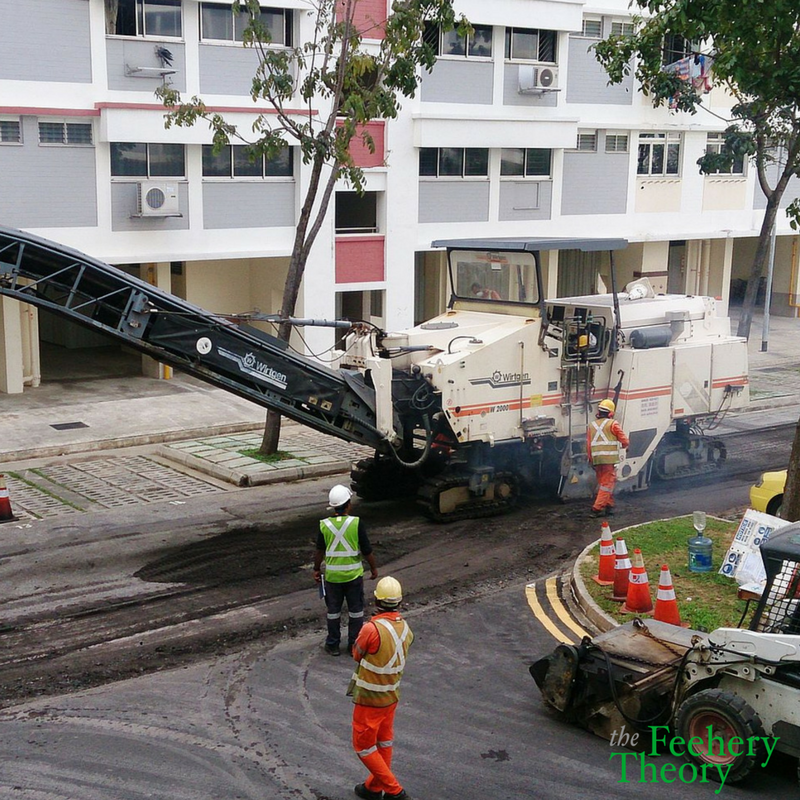 It took about 20 years for the Great Pyramid of Giza, built in the honor of Pharaoh Khufu, to be constructed. Designed by his chief architect, Hemiunu, Khufu didn’t have to worry much about employment law or environmental regulations, and he didn’t necessarily pay the slaves who did the building for him, although he did have to feed and house them.  Still, it cost a pretty penny in the ancient Egyptian version of the American dollar.

Sen. Dan Sullivan (R-Alaska) likes to point to this example of ancient efficiency when comparing it to the state of American infrastructure. He has plenty of examples of how the American bureaucracy makes the building of simple roads or airport runways take longer than building the Great Pyramid.

This is kind of funny, but actually quite appalling. How can it take 20 years to get the necessary permits to build a runway when it took Khufu the same exact time to build the Great Pyramid?

At the beginning of this Congress, he introduced the Rebuild America Now (RAN) Act, which would put strict time limits on the bureaucratic shenanigans that typically slow construction to a crawl.

The RAN Act has to be part of any kind of infrastructure legislation that comes through Congress.

Khufu didn’t have to worry about paying his employees a fair wage. He was Pharaoh and his people did what he told them to do. President Trump is no pharaoh, at least not yet. And without money, building roads, bridges and other critical infrastructure projects simply won’t happen.

I am all for increasing the gas tax, mostly because I don’t have a voting card and I don’t have to face the voters. The highway trust fund is going to run out of money by the next presidential election, so clearly, something needs to change and change fast. But raising the gas tax alone won’t solve the problem, because consumers are using a lot less gas than they used to, and given the expected introduction of self-driving cars (which will, in all likelihood, be powered by electricity and not gasoline), this is not a long-term solution.

The White House makes another fundamental point that needs to be considered.

Most voters would prefer that the bulk of transportation decisions be done at the local level. Why should some Washington bureaucrat decide what road gets built and what road doesn’t?

The reason people turn to Washington is not that they like their expertise. They turn to Washington because, like Willie Sutton used to say about banks, that’s where the money is. And because there is an everlasting hope among the populace that somewhere, somehow, they can game the system and have somebody else pay for their transportation problems, Washington will always be an attractive option. This is especially true because the federal government doesn’t think twice about borrowing a trillion dollars here and a trillion dollars there to keep the voters relatively happy, “relative” being the operative word.

But putting all of this debt on the backs of our grandchildren is also not sustainable.  So, we need to find another solution.

As the Civil War raged around him, Abraham Lincoln signed into law the Pacific Railroad Act of 1862. It might be a good model for how to finance Trump’s trillion-dollar investment in our infrastructure future.  The Pacific Railroad Act and other revisions that would follow basically gave private corporations the lead in building the transcontinental railroad, linking the East Coast to the West Coast.

The federal government issued bonds to help pay for its construction, but so did the private companies.  And at the end of the day, the railroad was built in six years, the debts were paid off and America was transformed.

I don’t know if an infrastructure bill is going to pass in this Congress, but I hope so. It will require some creative thinking, especially when it comes to permitting reform and who ultimately pays for it. The status quo is not a sustainable option.