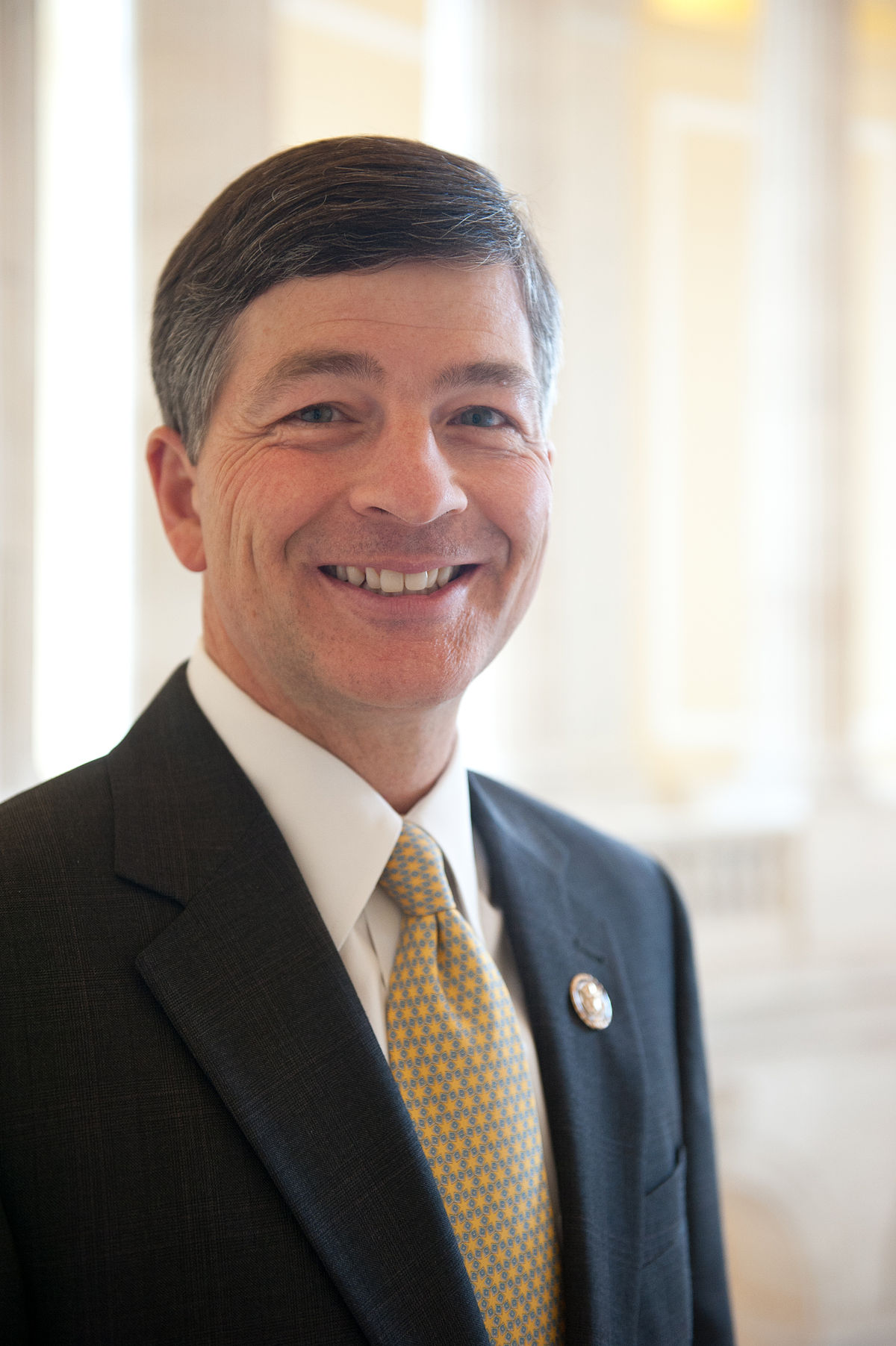 "Jeb Hensarling" by US House of Representatives - http://hensarling.house.gov/about/biography.shtml. Licensed under Public domain via Wikimedia Commons.

I don’t agree with Jeb Hensarling on everything. (For example, I think his attack on the Export-Import Bank is a needless distraction.) But he is spot-on when it comes to immigration reform.

In The Wall Street Journal’s “Saturday Interview,” Rep. Hensarling (R., Tex.) said that he supports pro-growth immigration policies (my words, not his), which include a “vibrant guest-worker program” for low-skilled workers and more H-1B visas for high-tech workers.

He also acknowledged that we don’t have to build a wall across our entire southern border and that a good guest-worker program makes it easier for law enforcement to focus on catching bad guys.

Contrast this sensible view of fixing our immigration system with the bombastic rhetoric coming from his Texas colleague, Sen. Ted Cruz (R.), who fulminated against “illegal amnesty” in an op-ed in USA Today.

James Freeman, who wrote the Wall Street Journal piece, said of Rep. Hensarling’s position on immigration reform: “This focus on immigration’s economic benefits is consistent with his free-market principles, though it puts him at odds with the drift of many Republicans who are falling for the fallacy that there are a finite number of jobs in the country and every immigrant robs a job from someone already here.”

Mr. Freeman and Rep. Hensarling are right. Fixing our broken immigration system is an important part of the strategy to expand our economy. I am glad that Jeb Hensarling understands that basic fact.