Jeb Has To Prove That He is His Own Man 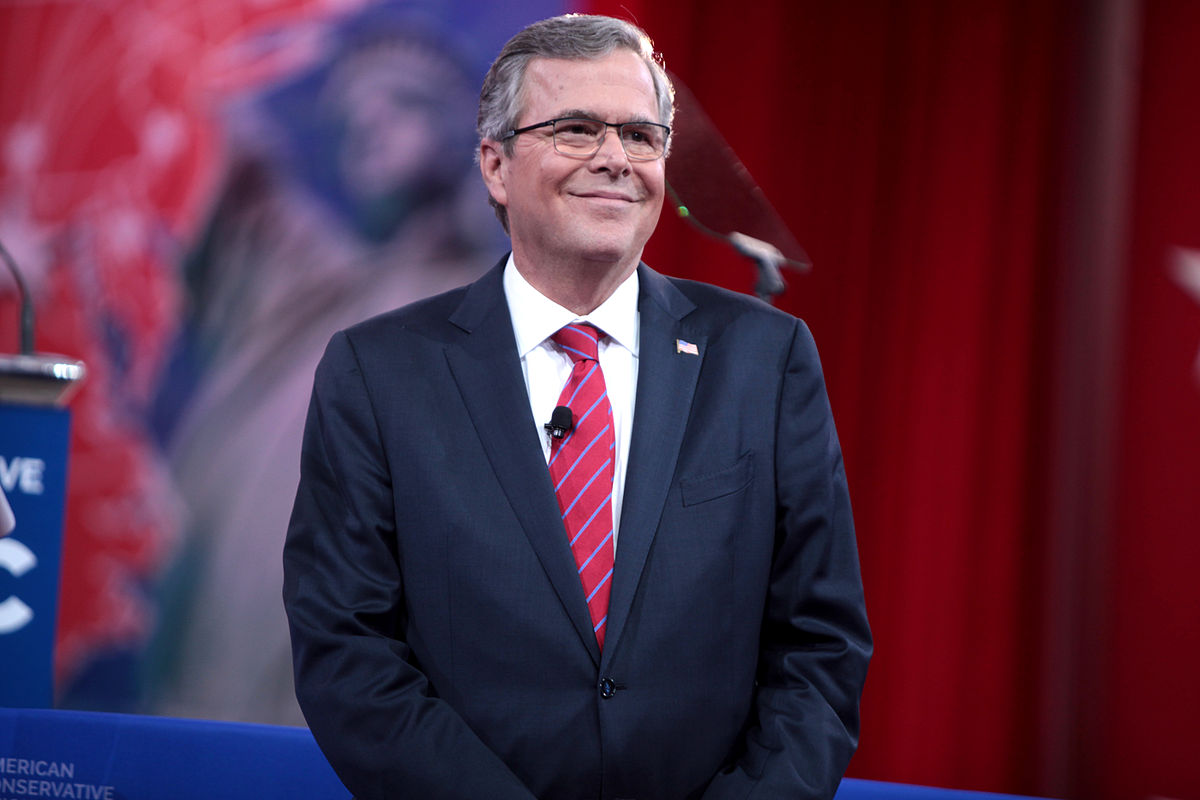 It was a slam dunk.

Jeb Bush could have quoted his brother. Or his most likely opponent in a general election, should he win the primary.

Instead, he fumbled the ball.

Knowing what you know now, would you have gone into Iraq in the aftermath of the September 11th attacks?

The simple answer is no.

There were no weapons of mass destruction found, at least weapons that could have hurt us.

Al Qaeda was not in an unholy alliance with Saddam Hussein. In fact, they hated each other.

While Hussein was a bad dude, he served a valuable purpose in counterbalancing Iran.

Iraq was never going to be a model of democratic governance. It has a deep and intractable history that can’t be papered over by Marquis of Queensberry Rules.

We opened Pandora’s box by taking out Hussein and now, a trillion dollars later and thousands of lives lost, we are still dealing with the ramifications.

He wasn’t the only one.   So did Tony Blair. And Colin Powell. And George Tenet. And Dick Cheney.

So did the New York Times and Members of Congress and just about everybody else in the Western World.

But W. was the decider.

And that is Jeb’s burden. He has to overcome that burden if he wants to win the Republican nomination.

There is a slim segment of the population that still believes going into Iraq was a good idea.   But they won’t be the deciders in either the primary election or the general election.

It’s not enough for Jeb to concede that his brother made the wrong call.

He has to show voters that he would do something different should the same kind of situation arise.

It would help if he didn’t have the same foreign policy advisors that once advised his brother.

Instead, he should look to get advice from his father and his father’s advisors. Brent Scowcroft and Jim Baker would be a good place to start.

Baker is controversial these days because he refuses to tow the neoconservative line. But he is probably the smartest, most astute strategist that the Republicans have.

Jeb is his own man.   He needs to take some dramatic steps to prove it to the voters.

If he doesn’t, he won’t get the nomination.

George W. Bush is well-liked by Republican primary voters.   They think he is a good family man, a classy guy, somebody who has great moral values.

But that doesn’t mean that they want him to return to the White House.