Honesty Is the Best Policy, But Not Always Expedient

Honesty Is the Best Policy, But Not Always Expedient 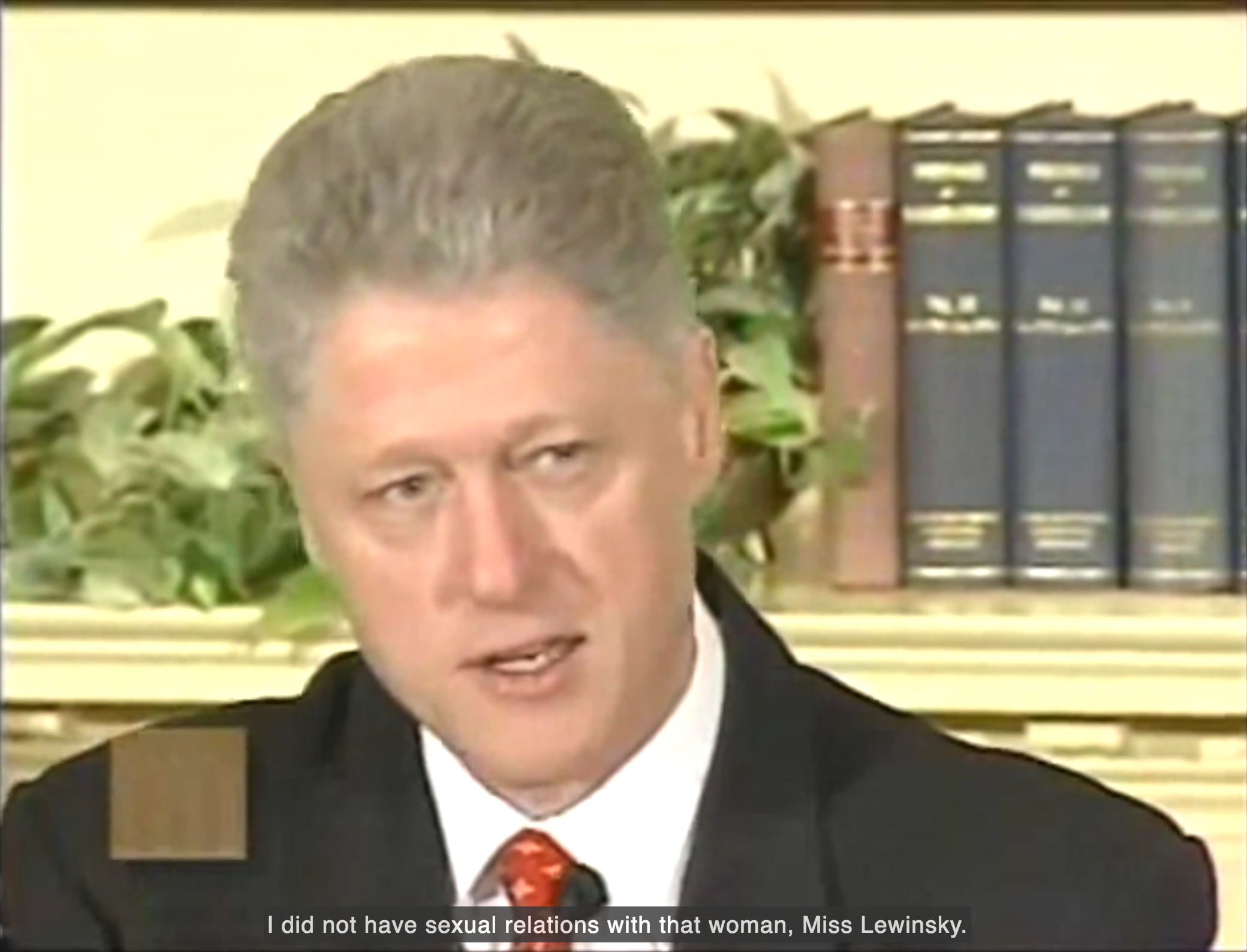 There’s a difference between telling a lie and getting your facts wrong.

Telling a lie is pretty common in politics.

The American people have grown accustomed to it and they build it in their expectations for a President.

That lie came back to haunt him when he did raise taxes in a budget deal that was foisted upon him by a Democratic Congress.

Bill Clinton told a lie when he said, “I did not have sex with that woman, Miss Lewinsky.”  He didn’t want to get killed by his wife, Mrs. Clinton, when he lied to the American people.  Everybody knew he was lying.  Everybody, except for the Republicans in Congress, who then voted to impeach him for his perjury under oath.

Barack Obama, that mighty icon on the left, lied with malice and forethought, when he told everybody who would listen to him, “if you want your health care, you can keep it.” That, of course, was simply not true, but Obama told that lie to help pass his signature legislative achievement.

When millions of Americans found out that they actually couldn’t keep their health care because of some of the mandates required by the new law, they were pissed. And it became hugely unpopular as a result.

Donald Trump is not a typical politician.  In fact, he ran as the anti-politician.  And part of the reason he was successful was because so many voters have a jaundiced view of the political class in general.

The Tea Party rose up as a significant political movement because people were sick and tired of being lied to. They were furious at the lies that got us into the Iraq War.  They were furious at the lies that the mortgage industry told them during the financial crisis.  They were just plain angry at the casual lies told by a political class that made promises that they knew they couldn’t keep.

Trump took the Tea Party and made it his own.  And he did it by courageously telling the truth, as they saw it.  He refused to be politically correct.   He attacked the media, which he said lied consistently.  He attacked Lying Ted Cruz.  He attacked Crooked Hillary Clinton.

Now, Trump himself told some whoppers during the campaign.

He said that he would release his taxes after the IRS audit was completed.  That was said as an expedient way to avoid the truth.  He was never going to release his taxes.  It turns out that the American people didn’t care about them anyway.

The media has told its own lies during this process, so they were vulnerable.

They would emphasize some things that put Trump in the worst possible light.  They would take Trump seriously when clearly he was joking.  They would take his comments out of context, on purpose.  And they did it because they didn’t want Trump to win the election.

Trump himself has said things as President that hurt his own credibility.

Many, many more people saw Barack Obama’s inauguration than saw his.  I was in Washington for both.  Believe me.

I need evidence that illegal immigrants made up the difference in the general election vote, which is the reason cited by Mr. Trump as to why he lost out to Hillary in total numbers.

I think he is wrong on his assertion and I think when he makes it continually, it again hurts his credibility.

When I was a press secretary to the Speaker, I had a reputation for speaking too bluntly.

One time, I was quoted in Roll Call as saying that the Republicans were in danger of losing their majority. I thought that was obvious, because we had a slender majority and we had a Republican in the White House, which meant we were exceptionally vulnerable.

A close friend of mine contacted me, expressing his concerns. I must have been quoted out of context, he said.

I wasn’t. I committed a Washington gaffe, which was defined by Michael Kinsley as an inadvertent truth.

Of course, political operatives on the left took my comments and used them for their own devices.  I learned that the truth can sometimes be overrated.

But that didn’t stop me from sticking to the facts as often as possible.

Ben Franklin once said that honesty is the best policy.  Politicians and the media should take that advice, although I know that they won’t.