Graham and a White House Run 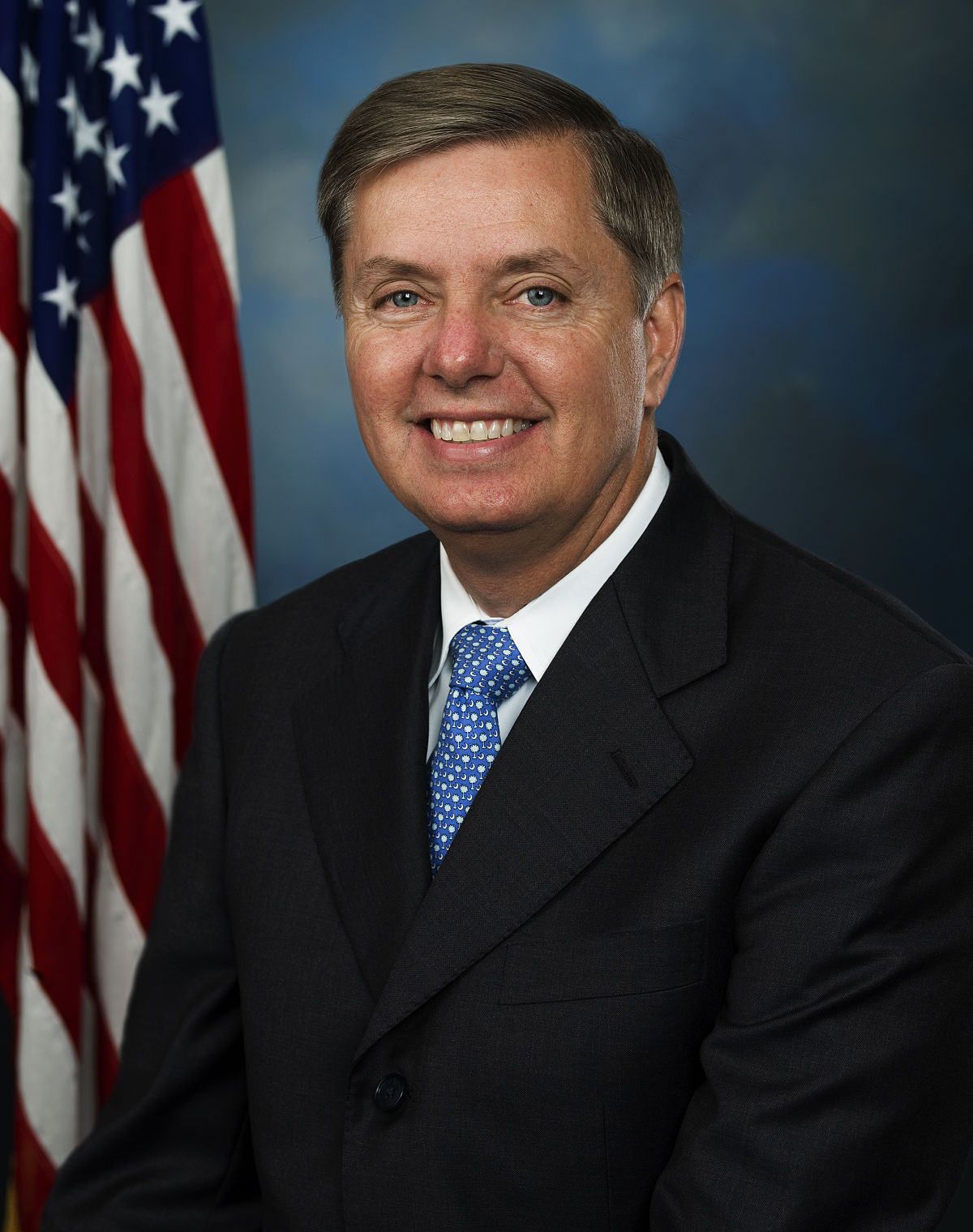 Lindsey Graham is a smart guy.

He was part of the Class of 1994, and not unlike the rambunctious class of 2010, Graham wanted to change how Congress was doing business.

He wasn’t particularly satisfied with the Speakership of Newt Gingrich, and was part of the group that threatened to bring him down.

That coup didn’t go anywhere, but Graham distinguished himself as a thoughtful conservative he wasn’t happy with the status quo.

Graham showed a pragmatic streak, even way back then.

When the House was considering how to proceed against Bill Clinton in the wake of the Lewinsky allegations, Graham urged the House leadership to take up a resolution offered by Dick Gephardt.

People forget that it wasn’t just Republicans who were disgusted by Clinton’s actions and cover-up.   Democrats were too.

Graham wanted to take advantage of this Democratic disillusionment. Unfortunately, his advice was not taken, and the GOP moved forward with a partisan impeachment of the President.

That pragmatic streak has been a hallmark of Lindsey’s service in both the House and the Senate.

And as a result, he has been in the middle of just about every deal there is to have in the Senate.

For example, Graham wanted to fix our broken immigration system, and he was a huge driver in getting it through the Senate. It ultimately failed, but that had more to do with incompetence on behalf of the Obama Administration and their inability to stem the flow of kids from Central America during a critical moment in the debate.

Some on the right attacked him for being a squish, but those attacks had no impact on his reelection campaign. He sailed through effortlessly.

Graham has been willing to think thoughtfully on other issues that are outside the comfort zone of some in the GOP base. He thinks we need to do something on climate change.

He represents South Carolina, and if there is any state outside of Florida that has more to lose because of rising sea levels, it’s the Palmetto State.

He is not sticking his head in the sand on this issue, and in typical Graham fashion, he has offered some policy solutions that might not necessarily be popular.

And Graham, although somebody who cares deeply about the budget, doesn’t necessarily support mindless cuts that threaten the future.

He came out the other day for an increase in the budget of the National Institutes of Health, because he understands that if you want to grapple with crippling and costly diseases like Alzheimer’s and Parkinson’s, you need to invest in medical research funding.

But it is on national security where Graham has really made a name for himself.

He is the hawk’s hawk. He believes we need to spend more on defense, and he has been very consistent on that point.

Unlike Hillary Clinton, who famously hit the reset button with Vladimir Putin, Graham doesn’t look at our Russian adversaries with rose-colored glasses. He urged America to boycott the Sochi Olympics as a protest against Russian aggression.

Graham is set to announce that he will run for President on June 1st.

In an already crowded and talented field, the South Carolina Senator will have to compete hard for the cold hard cash necessary to run these days.

But should he be serious about this run, he would be a welcome addition to the Republican debates.

He is a problem-solver who is more than willing to mix it up with those who seek to only pander to the hard right.

He is somebody who doesn’t necessarily look over his shoulder or stick his finger in the wind to figure out which way the wind blows before taking a position.

Yep, he is a conservative, but his conservative nature doesn’t preclude him from thinking deeply about issues and coming up with alternative ways to get things done.

He is a proven vote-getter who actually has a plan to expand the size of the Republican base.

And he actually has a track record of working with people who doesn’t necessarily agree with him.

The thing I like about Lindsey Graham is that he isn’t a potted plant in the Senate. He isn’t content to just warm a seat in the Upper Chamber. He wants to accomplish big important things.

I am not in the endorsement business, and I have several candidates who I like who are currently thinking about running for the White House, including Jeb Bush and John Kasich.

Lindsey Graham is a smart guy. He would be a better President than either Barack Obama or Hillary Clinton.