Fix the Problem on Border Security 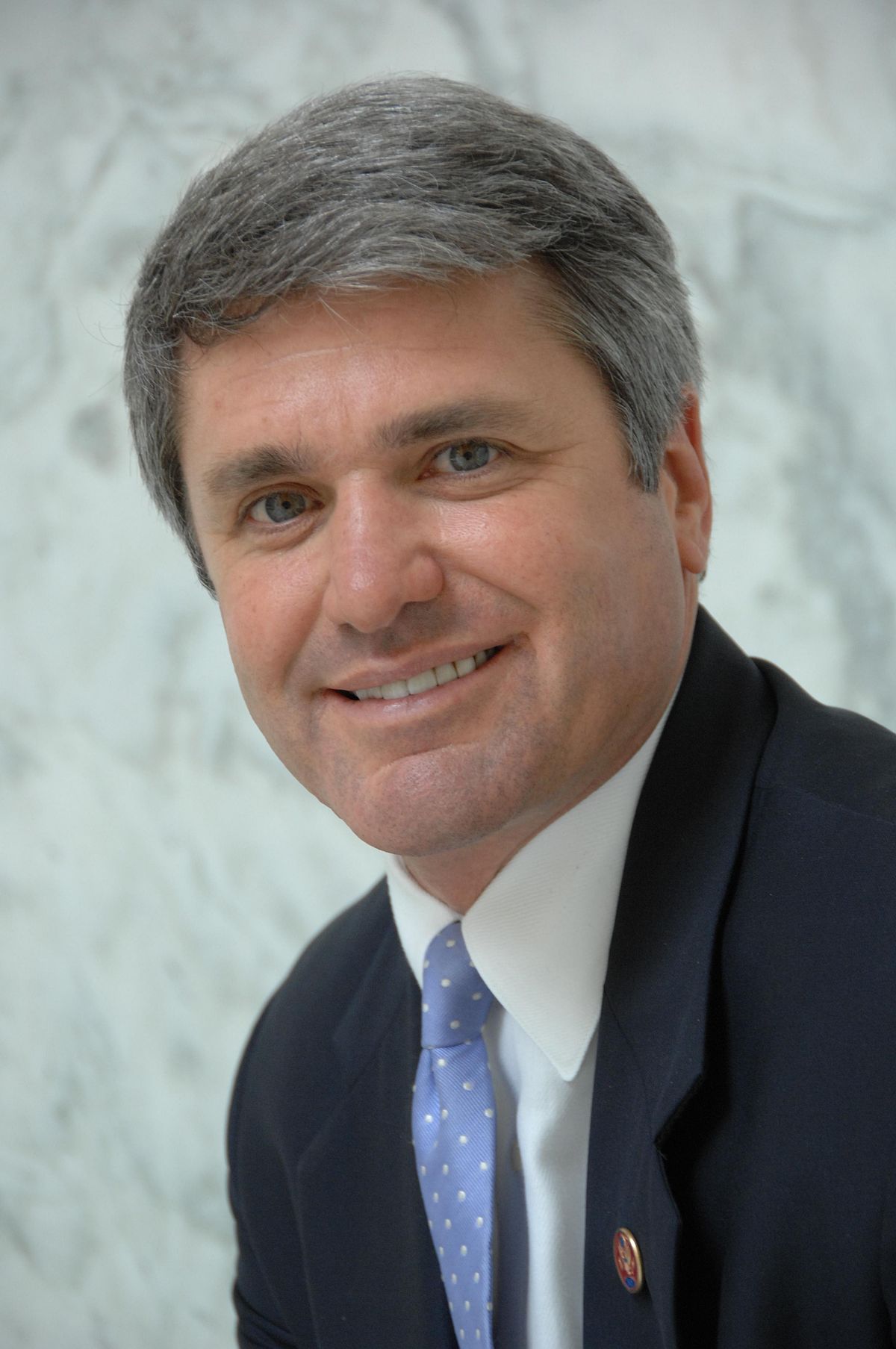 Mike McCaul, the Chairman of the Homeland Security Committee, is preparing to mark-up the most effective border security bill in history later today.

It dedicates billions of dollars to the latest technologies to seal up the Southern border, authorizes 27 miles of new fencing in the high-traffic areas that need it, put tough penalties on government bureaucrats who don’t do their jobs and otherwise keeps the promise of Republicans to do something about illegal immigration.

And for his efforts, he is getting pounded by anti-immigration activists.

Senator Jeff Sessions says that it doesn’t do anything on e-verify (which is outside of the Committee’s jurisdiction).  A spokesman for the Center for Immigration Studies, a notorious anti-immigration, acknowledges that the bill authorizes a lot of new spending, but doesn’t include interior enforcement provisions (which are once again, outside the purview of the committee).

Right-wing bloggers are calling McCaul all kinds of names as a result.

But I have a question.  If you believe that the border is porous and requires tightening up, how can you attack a bill that tries to fix that problem?

The right-wing doesn’t truly dislike this bill.  It dislikes any effort to fix any problem because it wants political issues instead of legislative solutions.

Senator Sessions himself has said that he thinks being anti-immigrant and for high wages is good politics and that he is trying to position the party to best capture the White House in 2016.

But if you really care about securing the border, you wouldn’t curse the darkness.  You would light a candle and try to find solutions.

Mike McCaul’s bill is not a comprehensive approach to the immigration issue.  It is the first step.

Speaker Boehner has outlined a strategy to pass individual bills, step by step, to fix the bigger problems of illegal immigration.

Included in this strategy will be an e-verify component, an interior enforcement piece, a plan to expand the guest worker program and other features.

The conservatives said that they didn’t want a big, omnibus bill.  Now they are saying that they don’t want a step-by-step process either.

In other words, they don’t want to fix the problem.  They want to fan the flames and hope that somehow, that will work for them politically.