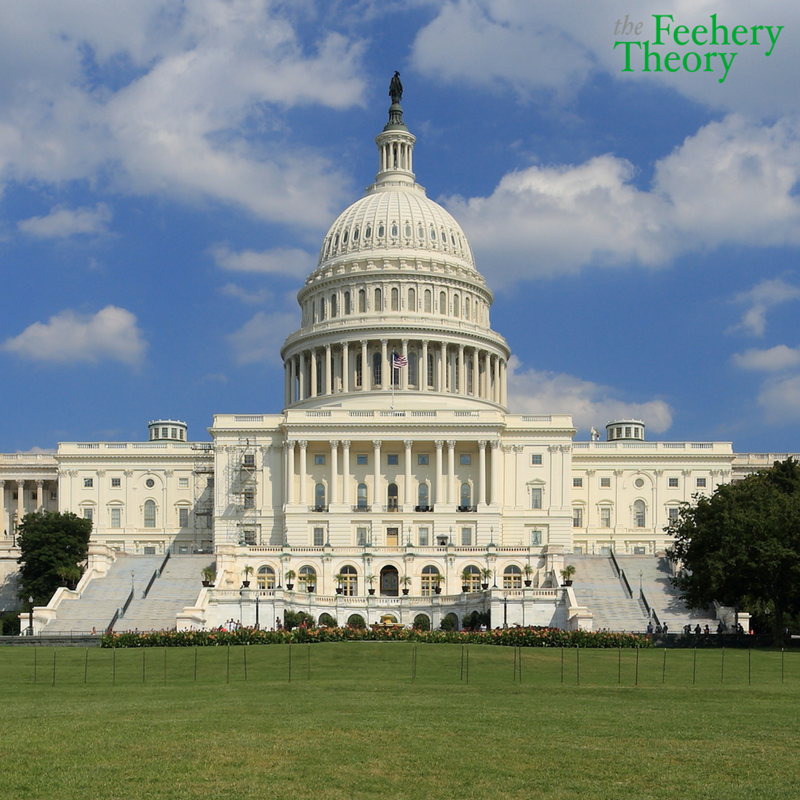 Behold the power of inertia.

The American political system is built to resist change.

It is built to protect inertia.

In a world of checks and balances, getting anything done is awfully difficult.

The American people, or at least enough electorally to make the difference, grew so tired of the status quo that they sent Donald Trump to occupy the White House.

The president is a change agent. That’s how he has billed himself and that’s how the political establishments on both sides of the aisle see him.

The message is the medium. Donald Trump is change.

There has never been a politician like him, at least at the national level.

The president is now confronted with two intractable problems that never seem to change.

First, there is the broken immigration system.

Failure, of course, is an option.

School gun violence burst on to our national consciousness during the Clinton administration, at Columbine.

Efforts at fixing immigration failed in both the George W. Bush and Obama administrations.

The power of inertia, the power to preserve the status quo, has suffocated a myriad of legislative solutions on both issues over the last quarter century or so.

So it wouldn’t be all that surprising if President Trump similarly failed to get something done on either front.

In fact, official Washington would be delighted to see the president fail.

How embarrassing would it be to have an outsider come in and take a huge sword to the twin Gordian knots of immigration and gun violence!

The president has offered two compelling solutions (amid some spectacular red meat to his base) that show a willingness to compromise.

He offered citizenship to 1.2 million “Dreamers” in exchange for tighter border security, including funding for a wall.  And he has expressed an openness to increasing the age for gun ownership and tighter background checks but also has proposed giving some teachers the right to carry weapons in the classroom.

The president proposes.  The Congress disposes.

The decision tree for congressional leaders is pretty simple.

The first question is: Should we do something or should we just let inertia win?

If leaders answer the inertia question with a nod and a prayer, the voters will have their chance to make their views known in November.

But if they decide to do something, they confront a second question: Go big or go small.

Two problems come with big packages. First, they take up a lot of time to negotiate and Congress doesn’t have lot of time. Second, big packages attract plenty of good reasons to vote “no.” And in this fractured political world, the last thing leaders need is a big legislative package crashing and burning.

Small proposals sometimes are harder to oppose if marketed properly.

Getting anything done in Congress is difficult, but a well-timed, single shot can sail through the system.

I think of when the Senate passed a bill to create the Transportation Security Administration (TSA) that federalized TSA workers 100 to zero, in the aftermath of the 9/11 attacks.  Some House members might have had some misgivings, but not enough to slow the bill down.

It seems to me that the Democrats have the most to lose if Congress does make significant progress on either immigration or gun safety.

They pride themselves on resisting Trump’s every move.  And the last thing they want is to give the president any legislative victory, big or small.

Because making progress on either issue makes their base queasy, Republicans too might be satisfied with the status quo. But I think doing nothing is awfully risky.

Their president promised change and Republicans should push hard to deliver it.

But time is ticking away. And inertia is a powerful force.