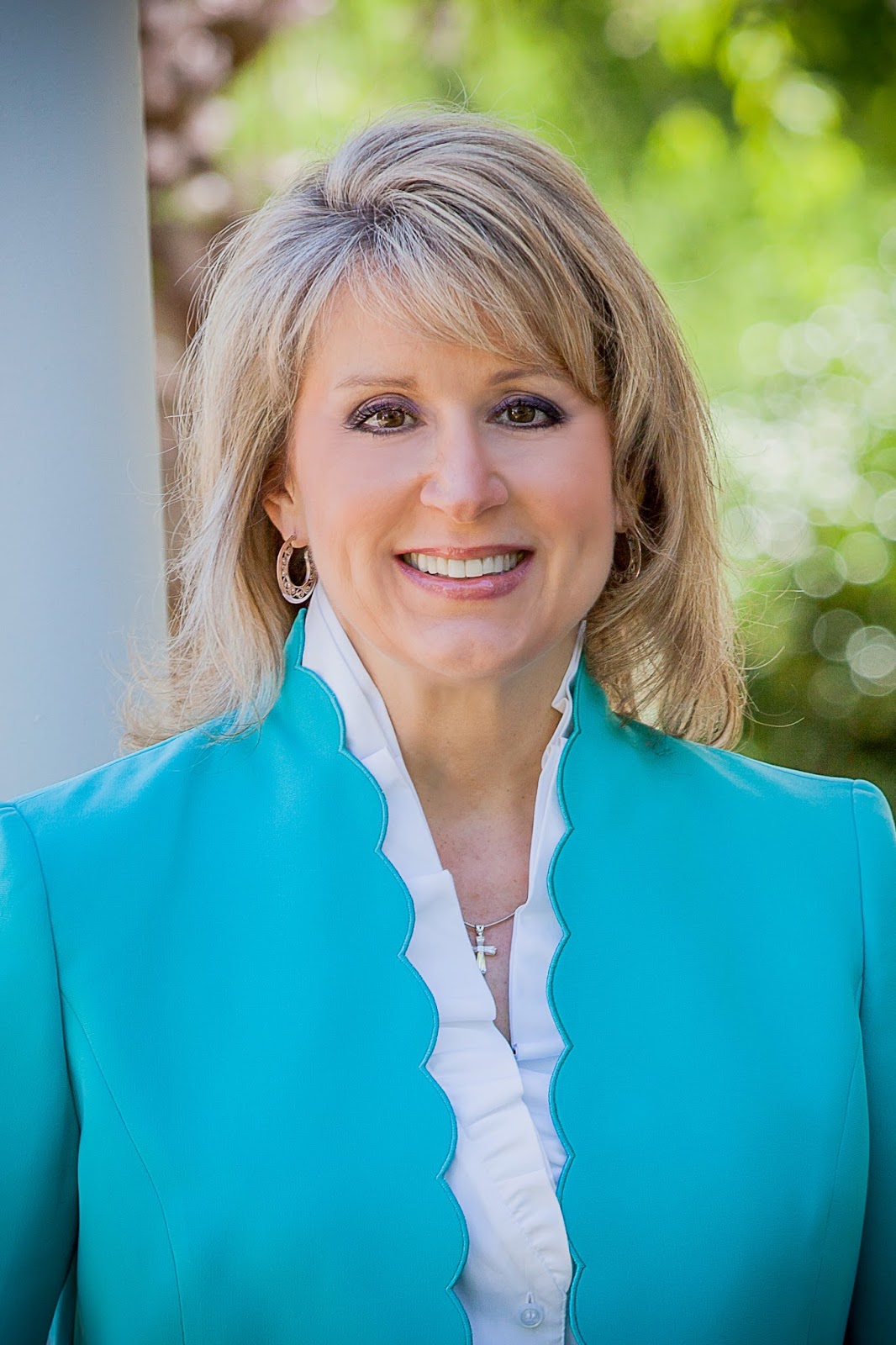 Renee Elmers had the quote of the day.  She said, during a debate earlier today, “Don’t look now, but we’re governing.”

It’s not clear how much this week will matter in annals of Congressional history.

But it sure looks like the House is finally hitting its stride after a couple of rocky months.

Since 1997, the Congress has had to deal with the so-called “doc fix”, a promise to cut reimbursements to doctors that was made originally in the Balance Budget Act.

Of course, facing the collapse of the Medicare system and the heat of hundreds of thousands of doctors who administer that system, Congress opted to not make those cuts.

What the House did today was finally face reality.  We aren’t going to gut Medicare and we might as well face up to that fact.

John Boehner worked with Nancy Pelosi to make this happen.   The world did not suddenly stop turning on its axis.  Hell did not freeze over.  And the Cubs didn’t win the World Series.  And yet the House Speaker found a way to work with the Minority Leader in a productive and helpful fashion.

Boehner and his team not only accomplished this long-term policy goal.

They also passed a budget.  They went through all kinds of parliamentary devices, but suffice it say that they got the votes when they needed them.

I assume that the budget they passed doesn’t take into account the doc fix that they just sent to the Senate, but we will all worry about that later.

The good news is that the Congress (and by the Congress, I mean the House) is working again, governing, actually getting stuff done.

Passing a budget means that the House can get to work on the Appropriations bills, which should take up the bulk of the summer.

I can’t imagine that the House and Senate will be that far apart on their allocations, which means that the Upper Body can also start the process of getting the spending bills done.

And when Republicans in Congress are governing, that means they are winning.

This is good news for Boehner, McCarthy and Scalise, who have been facing some pretty intense heat for the dysfunction that was plainly evident in the first couple months of the Congress.

But now it seems that their troops are in better shape and that bipartisan accomplishments are still possible.

That bodes well for the rest of the year.