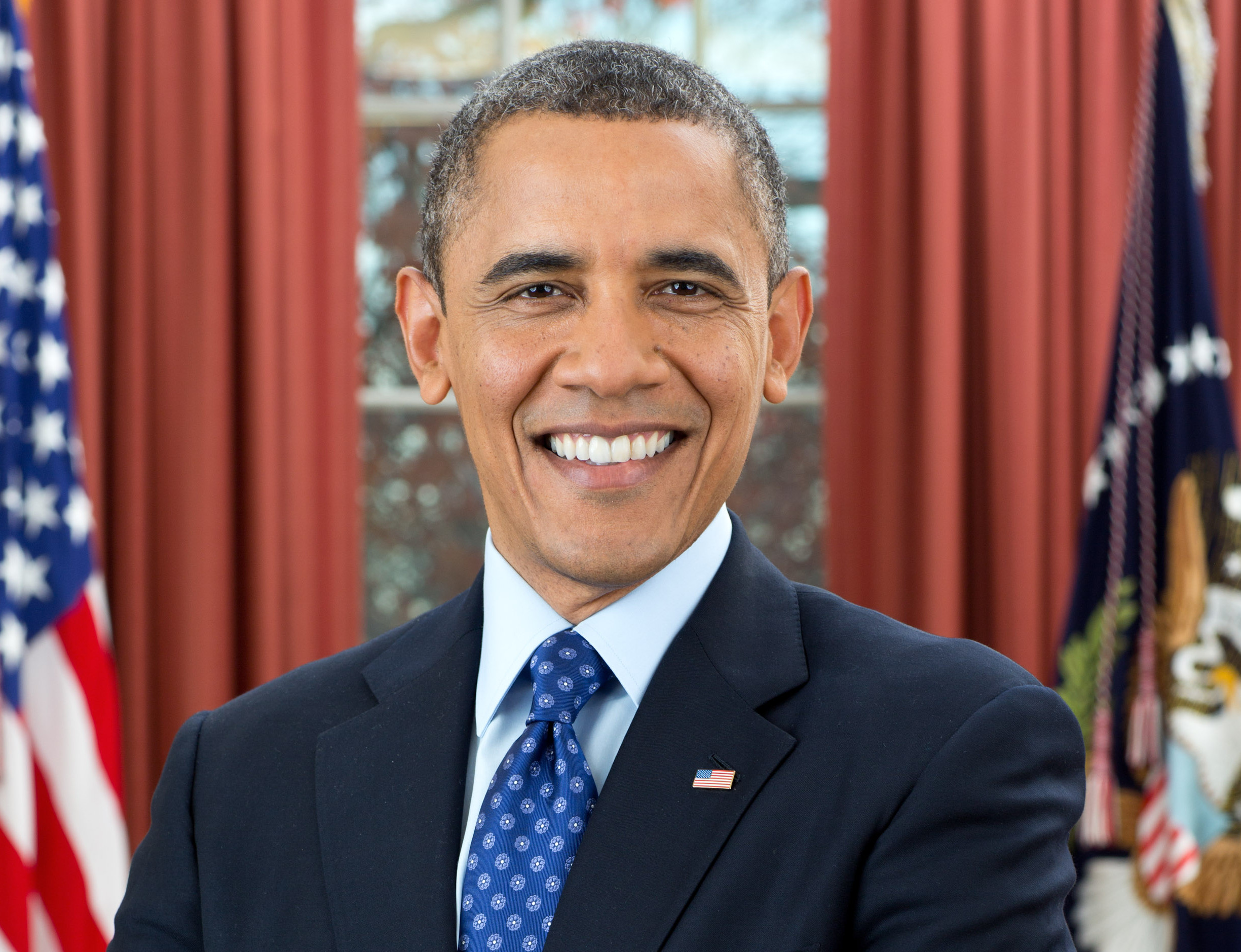 I’m not saying he is a great President.  He’s not.

But historians will look at several things that happened during his tenure in the White House and they will give him high marks.

He inherited a failing economy.  The bottom was literally falling out of capitalism.  Unemployment skyrocketed.  The markets tanked.  People were being kicked out of their homes all over the place.

It was the kind of atmosphere that would make Mr. Potter grin.

Eight years later, thanks to the resilience of the American marketplace, the economy is poised to explode.  We are at full employment.  The stock market has almost tripled in value since the bottom of 2008.  The housing market has almost fully recovered.

This is the kind of economy that makes the George Baileys of the world prosperous.

On the international front, Mr. Obama promised to bring our troops back from Afghanistan and Iraq.

He didn’t fully fulfill that promise, but he got close.

We have a much smaller footprint in both places.  That is both good and bad.

Good because we have fewer troops getting shot and killed.  Bad because the world is much more unstable, especially in the Muslim-dominated parts.

Historians will likely give President Obama high grades for trying to end the Bush wars.  They won’t blame him for ISIS, although they probably should.

Of course, Mr. Obama will get huge kudos for being the first black president.

Historians like those who do things that have never been done before.

I’m not saying he should.  But he hasn’t aggressively done much to calm those nerves, either.

Most historians are liberal.

There hasn’t been a conservative historian probably since Russell Kirk.

So, historians will judge fondly Obama’s embrace of gay marriage, of the regulatory state, of climate change policies and of many other parts of his agenda to expand the size of scope of the federal government.

Obama deserves blame for the collapse of the Democratic Party, but will likely escape it.

The Democrats are divided, demoralized, and defeated in almost every locality except on the coasts and in the big cities.  And most of those big cities are facing increased crime, crumbling infrastructure, and impending pension crises.

Yes, President Obama won reelection, but it was a lonely and pyrrhic victory.  What good is it to win the White House if you lose everything else?

And yet, historians will judge President Obama fondly and with great fanfare.

But if it were true that Mr. Obama was truly a success, how do you explain Donald Trump and Bernie Sanders?

If people were satisfied with the status quo, how could a socialist like Sanders and a populist like Trump do so well in the past election?

If the voters were satisfied with the economy, why would the right track-wrong track numbers be so tilted in the wrong direction?

If the president truly succeeded on the international stage, why are the Russians and Chinese so confidently exerting their power without much fear of retribution?  If the president were truly the great peace maker as envisioned by the Nobel Committee, why do we have Aleppo?

President Obama is a great symbol of the possibilities of America.

He came to the White House as the most inexperienced president in our history only to be replaced by someone with even less experience.

He is proof that anybody, and I mean anybody, can make it to the nation’s highest office.

But the symbol of Mr. Obama is far more powerful than his actual performance as president.

He is a smart man, a good father, a loyal husband, a committed liberal and he will be revered by historians from the day he leaves office.

But don’t believe the hype.