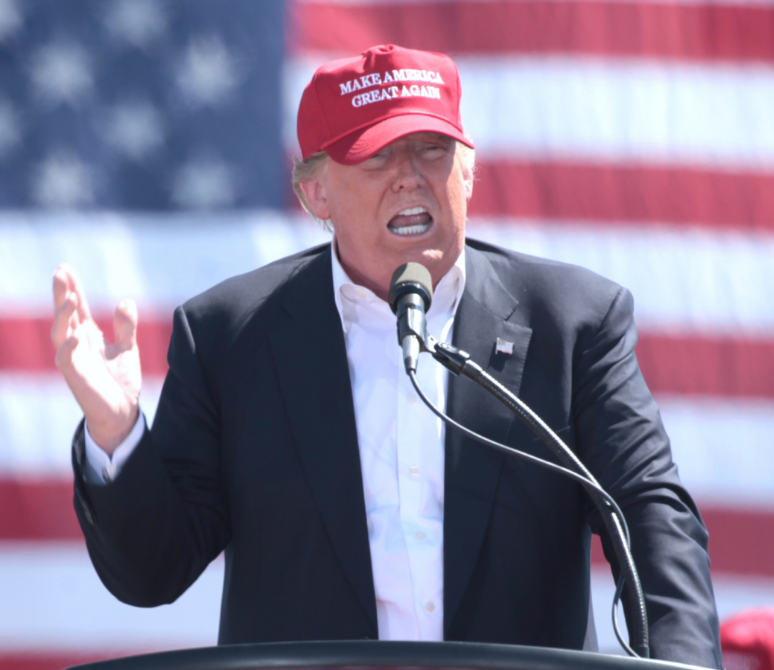 Party unity, when it comes to Donald Trump and congressional Republicans, might be unachieveable–and that should be OK for both sides.

Mr. Trump’s meeting Thursday with Senate Republicans was contentious, by all media accounts.

Sen. Jeff Flake apparently didn’t shy away from his earlier criticisms of the presumptive Republican presidential nominee and focused on Mr. Trump’s rhetoric and immigration policy, which he said alienate Latinos. Mr. Trump fired back at the Arizona senator.

The businessman also reportedly attacked Sen. Ben Sasse, who has been a consistent critic.

These divisions serve all concerned.

For Mr. Kirk, who faces a tough re-election battle in a blue state, a nicely timed fight with Mr. Trump might serve to highlight his independent nature.

For Mr. Flake, standing up for immigrants and Hispanic constituents in a state that has a lot of them shouldn’t hurt him in a general election; his next such test before voters is in two years.

And for Mr. Sasse, getting attacked by Donald Trump surely helps him project himself as a thoughtful politician who is more than happy to stand up to bullies.

For Mr. Trump, having members of the U.S. Senate disagree with him on immigration and trade policy only cements his status as an outsider who is trying to change a corrupt system.

What all the reports amount to is: Donald Trump is not playing nice with political insiders.

Again, that should serve him well in his populist campaign.

More interesting to me is what this portends should Mr. Trump win the White House.

I believe that it hints at an inevitable, and necessary, evolution of the relationship between the legislative and executive branches.

It is healthy for a president to have the ability to stand up to Congress. It’s also vital for Congress at times to stand up to the executive branch, regardless of the president’s party affiliation.

The executive branch has a great deal of power–many would argue too much. Congress, beset by bitter partisanship, has weakened itself to the point of effectively allowing the president to get away with overreach through executive orders and other actions.

That might change should Mr. Trump confound the so-called experts and win the White House. There’s another way to look at what some are deeming the “tensions” and “mistrust” lawmakers have for Mr. Trump: Congress might well unite in opposition should a President Trump overstep. That’s about taking back some of the legislative branch’s authority, as envisioned by the Founders, and resuming its place as an equal among the branches.