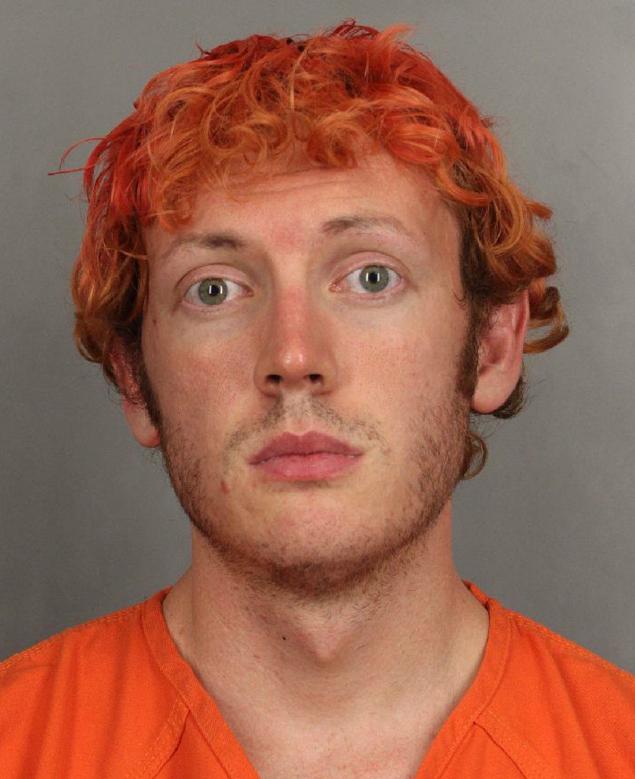 The prevailing sentiment seems to be that massacres like what happened in Aurora, Colorado are inevitable.

I wonder if that is so.

Certainly, evil is an ever-present reality in this world.

Bad people will do bad things.

I posted a Charlie Hurt column on the Aurora Massacre on my Facebook page and got some interesting responses.  Hurt laid the blame squarely at the feet of Hollywood and Sean Penn in his typically abrasive way.  Since I have minimal regard for Hollywood, I loved it, but some of my friends didn’t.

And I suppose it is a bit of a stretch to blame Batman the Movie directly for the deaths in Colorado.

But culture plays a role in how we interact with one another as a society.  And Hollywood has done more to debase our culture than just about any other part of our society.

In the old Batman television series, the violence was purposefully comedic.  POW, BOOM, WHACK, as Batman would hit the Joker and his henchmen.

A sick person couldn’t draw much inspiration to spread death and mayhem.

Even in the old Westerns and crime dramas, there was always a purpose to the violence.

These days, in the world of Quentin Tarantino, violence is gratuitous and purposeless, and at times, inspirational for those who are particularly sick in the head.

But it is not stylized death.  It is pedestrian.  The villains today aren’t trying to build a doomsday device.  They are just taking their guns and going to movie theaters and killing people.

That kind of “art” seems to inspire a certain kind of reality, the kind we saw in in Aurora.

Movies inspire and motivate.  It is silly to think that they don’t.

Can’t movies inspire people to do bad things, especially crazy people?  Of course they can.

But this isn’t just the fault of the movie-makers.

We make it way too easy for crazy people to get guns.

We need some common-sense when it comes to our gun laws.

Don’t you think that we should make it harder for terrorists or gang-bangers or crazy insane people to get assault weapons?

Shouldn’t they have to go through a training program, where they are evaluated for their sanity?

Shouldn’t a gun dealer be forced to look the buyer in the eye and ask the question:  What are you going to do with this gun, son?

The Second Amendment gives sane people the right to bear arms.  Crazy people who want to murder a bunch of innocents do not have that right under the Constitution.   Sorry, they just don't.  Gun owners should fight for laws that make it harder for crazy people and terrorists and gang-bangers to get guns.  They should push for higher standards.  If you are sane, you should be against the easy ownership of guns for insane people.

A final question:  where are the parents?

Don’t they have some liability here?  Don’t they a responsibility to check up on their kids to make sure that they aren’t going off the deep end?

Don’t they have responsibility to share with authorities their concerns that their kids might be a danger to themselves and their neighbors?

I don’t know.  Maybe it makes sense to have more people packing pieces so that there can be some defense against this onslaught of insanity.

Maybe we need more cops posted at the movies or at schools or wherever.   But we can’t afford the police departments we have now.

I don’t have all the answers.  But I don’t think that shrugging our shoulders and hoping it doesn’t happen again is a particularly good answer.