An opening to repair our broken immigration system 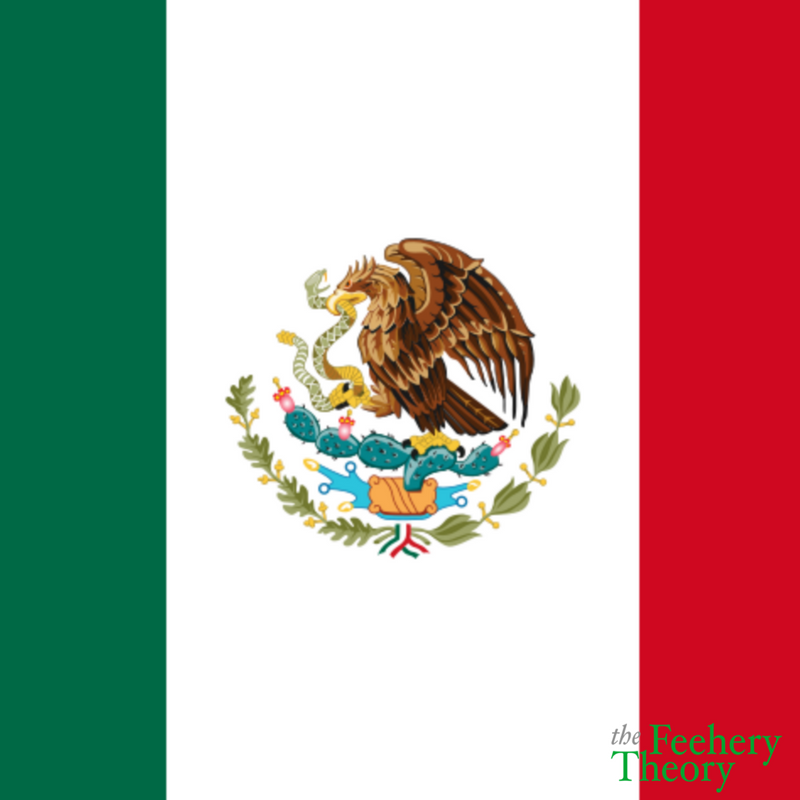 That is my message to the House Republican leadership, as they seek a path forward on immigration reform.

There is no good time to reform our broken immigration laws.

It is a complicated issue, fraught with competing factions and conflicting view of what America really stands for.

When I worked for the House Republican leadership, we tried and failed to fix our broken immigration system. George W. Bush was president and he attempted to recast the GOP as a party open to immigrants, especially Hispanics from Mexico.

But many in our party were not as open to broadening the tent as Bush and Karl Rove were. They saw illegal immigrants as people who broke the law and any effort to give them legal status as the kind of amnesty program that the sainted Ronald Reagan once mistakenly signed into law.

That was especially the view that prevailed among the Republican grassroots, who saw the face of America changing before their eyes, becoming browner and less capable of speaking American-English.

Hillary Clinton would later classify this group as deplorable and her opponent would appeal to them in his unlikely, but highly successful, run for the White House.

And now Donald Trump is in the White House and he has stated publicly that he wants an immigration reform deal.

Wouldn’t that be the ultimate irony?  The most deplorable of the deplorables, signing a comprehensive immigration reform deal, produced by a Republican Congress.

But none of that can happen until the House of Representatives passes its own version of the legislation.

The anti-immigrant grass-roots wing of the party doesn’t trust House Speaker Paul Ryan (R-Wis.) because he believes that our broken immigration system needs to be fixed, that we need to do something with the 11 million people who are living here with no official documents and that we certainly should do something about the so-called Dreamers.

The Freedom Caucus, a group of members who fancy themselves to be the purest on all things immigration, did a curious thing last week. They killed a very conservative version of the farm bill over an unrelated demand.

They want Congress to consider their more conservative version of immigration reform.

They must know that it won’t pass and that under the regular rules of the House, (if that legislation garners such a rule) it could be vulnerable to a motion to recommit. Pro-reform Republicans and pro-reform Democrats do make up a majority of the House, after all.

But they killed the farm bill hostage, and now Ryan has a perfect excuse to bring immigration reform to the floor. He should work overtime to not only bring it to the floor but also do everything he can so the finished product gets to President Trump’s desk for his signature.

First, we need the legal workers. Ask any business owner and they’ll say the biggest threat to their long-term growth is the lack of quality workers. That is true in industries big and small, scattered throughout the land, from crab-picking in Maryland to farming in the Midwest, to high-tech workers in the Northwest.

Second, we need more resources for border and internal security. We do have a problem with criminal gangs and with the drugs that they distribute. The opioid problem would never have morphed into heroin epidemic without the support drug cartels and the gangs that distribute the drugs. Only a deal, not unlike what happened with the border surge the last time Congress took up immigration reform, will get those resources to the border.

And third, getting a deal on immigration reform is good politics. It is especially good for pro-immigration Republicans such as Jeff Denham(Calif.) and Carlos Curbelo (Fla.), but the political benefits far exceed the usual suspects. Indeed, going into the 2020 election, nothing will help the president more than an immigration deal that cracks down on drug gangs, builds a wall, takes care of the Dreamers and provides enough workers to make the economy grow faster.

Will the Democrats sign off on such a deal? I don’t know. But I do know that unless legislation first passes the House, we will never actually know.

So, go and sin bravely, House Republicans. Some of the pundits on the right might not like it, but this is a great opportunity to fix our broken immigration system and truly make America great again.