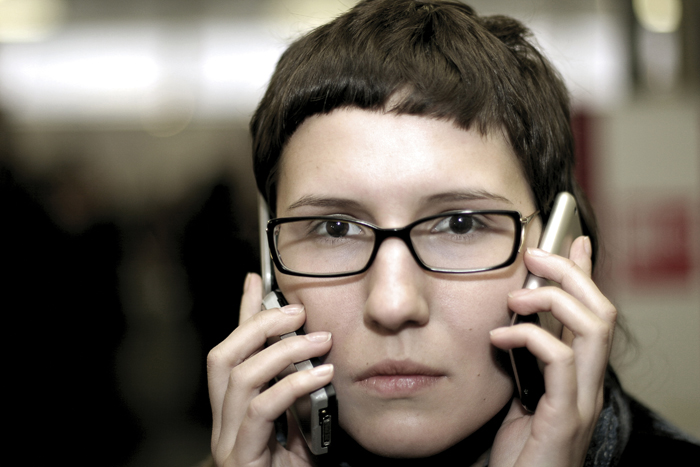 We are a busy people, we Americans.

We have annual rituals that keep us in constant state of excitement.

As we greet the New Year, we eagerly anticipate the college bowl season.  Next year, this ritual will morph into a college football playoff system.  More excitement.

Only a couple of weeks after those holidays, we get Martin Luther King Day off.  Between that holiday and President’s Day, America celebrates the Super Bowl and, of course, St. Valentine’s Day.

Usually sometime after that Hallmark Holiday is the last chance to party before Lent, Mardi Gras.  Pitchers and catchers report sometime around this time.

It doesn’t matter if March rolls in like a lion or a lamb, because, either way Hollywood will give us the Oscars.  St. Patrick’s Day is a thoroughly American holiday. Of course, March Madness is named after the college basketball season’s concluding tournament.

April showers give us Opening Day and the Easter bunny.  A tradition like no other also tees off in April (that would be the Master’s, for you non-golfers).

Before Americans start the summer with Memorial Day, and the Indianapolis 500, they celebrate their Moms on Mother’s Day.

For some folks who want to get jump on their patriotism, they can celebrate Flag Day on June 14.

Father’s Day gives us the U.S. Open, as plenty of dads really want to watch the tournament as their gift.

All Americans celebrate July 4th, with hot dogs, picnics, parades, and fireworks.  A lot of fireworks.   And of course, Wimbledon.

Some Americans, looking for any excuse to party before the dog days of summer, remember Bastille Day on July 14.  I like to watch the British Open during this week.

About the only thing really going on in August is the “Back to School” sales, as people start winding down their summers.  That’s why they call it the Dog Days of Summer.  Unless of course, you count Summer’s last chance at glory, better known as the PGA golf tournament.   Or you count the pre-season of the NFL.

The professional football season kicks off in early September, too.

Columbus Day gives us a nice day off in the middle of October, just as the baseball playoffs start heating up.  This is the time that the Summer sport concludes with the Fall Classic, which now stretches into November.  Halloween gives us a foreboding sense that the glorious days of a brisk Autumn will end with the dark days of winter.

Not to fear, because we get Veterans Day off on November 11, just as we start thinking about shopping for Christmas.  You can almost taste the anticipation on the lips of the retailers, who really don’t want to wait for Thanksgiving to come before they start peddling their wares.

After we give thanks for our blessings, we officially start the Christmas Season, which seems like one big blur of shopping, partying, shopping, eating, shopping and drinking.

The kids do their Christmas pageants, the office has their Holiday parties, families start gathering.  Throw in Hanukkah and Kwanza, and everybody is keeping busy.

When Christmas finally rolls around, a lot of families take the week after off.  They need the time to rest.  It has been a busy year.

I am sure I have missed something.  What’s your annual ritual that keeps you busy?