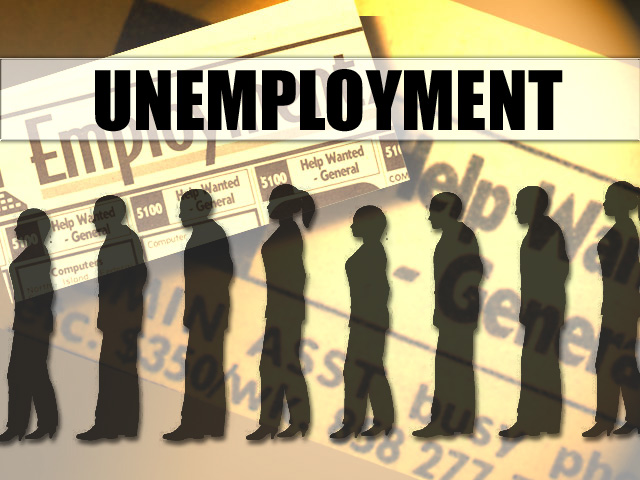 Here are some points to ponder on news of a new unemployment rate:


In sum, the President is going to get a bump from the unemployment rate drop, but I don’t think it will matter in the long run.  The economy is still lousy.  And because of the upcoming fiscal cliff, it is not going to appreciably improve in the next two months.