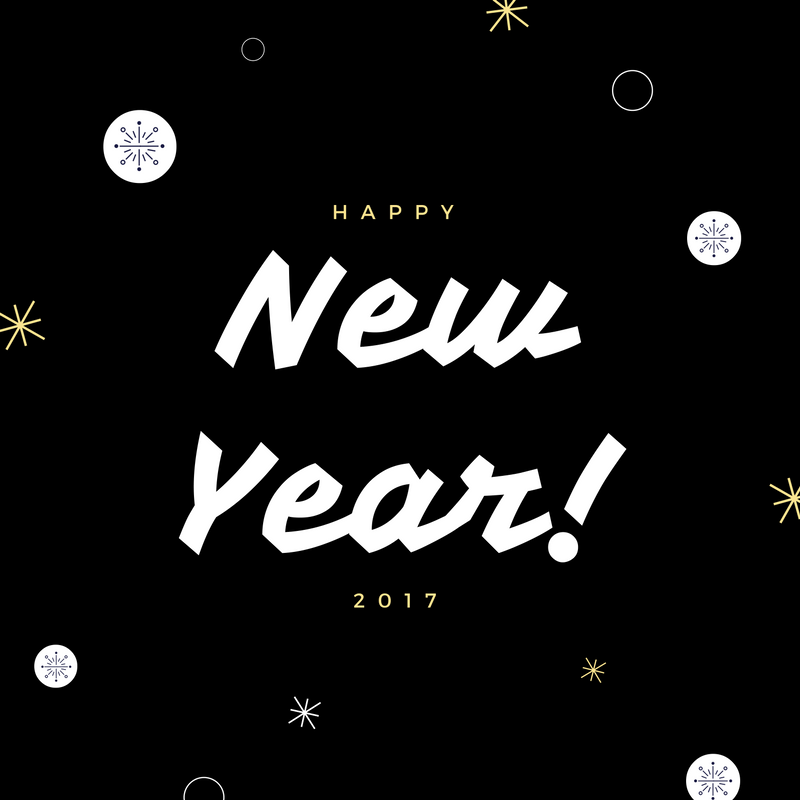 It’s hard to predict the future, but that doesn’t stop people from trying.

Here are my predictions:

Every one of Donald Trump’s cabinet appointments will be confirmed by the Senate.  Democrats will split on most of them, but their votes won’t matter thanks to Harry Reid and his prescient changing of Senate rules.

A repeal of Obamacare will be the first bill signed into law by the new president.  A replacement bill will take a bit longer to formulate (maybe up to three years).

A huge infrastructure bill will pass the Senate with 75 votes, with Senate Minority Leader Chuck Schumer voting for it and Republican Jeff Flake voting against it.  Included in the package will be a massive investment in a new tunnel linking New York with New Jersey.

Alec Baldwin will be invited to appear at the White House Correspondents Dinner, but will boycott it along with most other Hollywood actors.

Ed Gillespie will win the Virginia Governor’s race, signaling that Democrats are still in retreat after the 2016 elections.

The Nationals will win the World Series, breaking a 93-year baseball drought for the District of Columbia.

The economy will grow at a brisk 4.5% pace and the Federal Reserve, worried about inflation, will increase interest rates on three different occasions.

Congress will overhaul the tax code, with a focus on corporate tax reform.  The package will attract some Democratic votes but not enough to allow the Republicans to avoid reconciliation.

Melania Trump will eventually move to Washington, but son Barron will attend a boarding school somewhere in the Northeast.

President Trump will make an appearance on Celebrity Apprentice.

Russia and the United States will sign a security agreement to fight Islamic terrorism and destroy ISIS.

President Trump backs off promise to build a big, beautiful wall on our southern border with Mexico, instead going forward with a plan to build a virtual wall that includes high-tech monitoring and much cheaper fences.

Nancy Pelosi and Steny Hoyer jointly announce their retirement from the House of Representatives.

Paul Ryan, Bob Woodson, and Tim Scott will jointly introduce legislation to combat poverty and revitalize the inner cities.  It will encounter some opposition from the Freedom Caucus, but will eventually be signed by President Trump.

Tensions between the United States and China will rise early in the year, but the arrival of Terry Brandstad, the former Iowa Governor and new Ambassador to China, will lead to new trade agreement that will help American exporters, especially agriculture interests.

The Saudi government will agree to pay victims of the 9/11 attacks close to a billion dollars, closing a final chapter on the long-running legal battle.

By December, no A-list celebrity who promised to leave the country and renounce their citizenship will have followed through on their pledge.

Cory Booker makes high-profile visits to Iowa and New Hampshire and immediately becomes the top contender for the Democratic nomination.