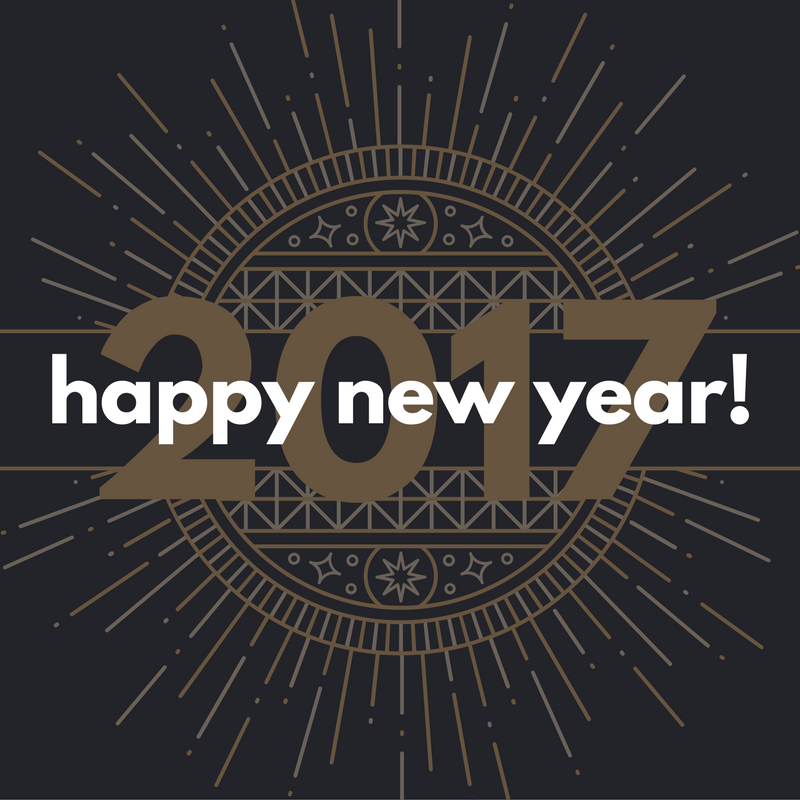 So would say Frank Sinatra.

Villanova upset the world to win the NCAA basketball tournament.  That was great.

The Cubs won the World Series.  Ok, that sucked.  But it made for great theater.

The stock market has been climbing through the roof.  If you are a black swan kind of guy, you probably lost your shirt, betting on the collapse.  But patience, my friends, patience.  Your time might be at hand.

We are basically at full employment.  Yes, some people have to work two or three jobs, and that’s a bummer.  But if you want to find a job, you can.

This was a great year for late night comedians.  Donald Trump is manna from heaven for them.  Finally a President they can make fun of and not feel guility about.

Alec Baldwin’s career got a shot in the arm, thanks to Trump.  So let’s hear it for the oldest of the Baldwin boys.

Yes, he’s a jackass.  But he’s a likable jackass.  Which transitions directly into:

About Trump, let’s get one thing straight.

His election is good for the system.  It will shake things up.  And believe me the political system needed to be shaken up.

He is a not a proto-Fascist.  He’s a business guy, more specifically a real estate guy.  He is full of bluster.  He’s a salesman.  There is nothing wrong with a salesman.  He will do great and he will do terrible, and it will all be in the same week.

America has a lot of problems.

Gang violence in Chicago is one of them.  Opioid addiction is another one.  The rising debt is still another one.

But we can fix these problems with the right focus.

I think Trump and the Congress working together to come up with some manageable solutions.

Listen, I am not saying that 2016 was the perfect year.

You can’t attain perfection on this Earth.

But it was a very good year.  You just have to look at the bright side of life, to quote Monty Python.